5 Most Haunted Places In The UAE! Dare To Go? 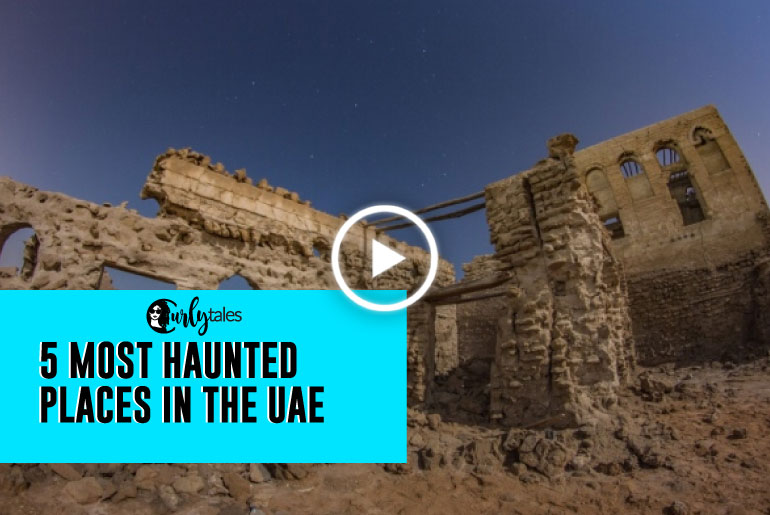 UAE is known for all things bright and beautiful, but did you know there is a spooky side to it too? A few spots are believed to be haunted in the country and its clearly not for the faint-hearted. From abandoned houses to tunnels and towns, here are five most haunted places in the UAE.

Known for its collection of abandoned houses, and other buildings including a mosque, Al Jazirah Al Hamra was once home to three indigenous tribes. It is located to the south of the city of Ras Al Khaimah and is built on red sand, hence the name ‘Red Island’. The town is now abandoned so much so that you might find no sighting even if you visit it during the day. 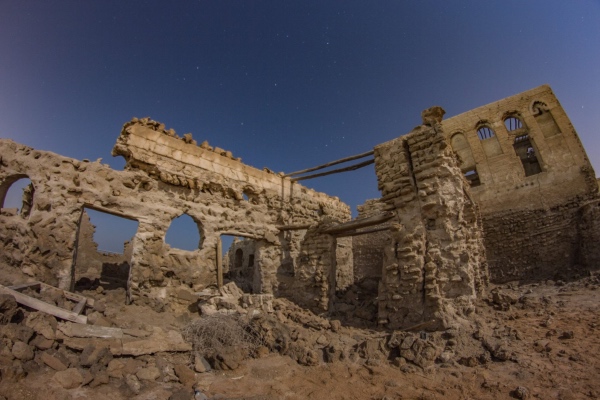 If you are the kind to get scared of palaces and children as ghosts, this one’s not for you! Built at a whooping AED 500 million over 25 years ago, the palace has reportedly remained empty, but for one night. Rumors have it that strange things were sighted in the palace – furniture gone ‘missing’, faces of little children peeping through the windows in the night, which ultimately drove people out of the huge abode. 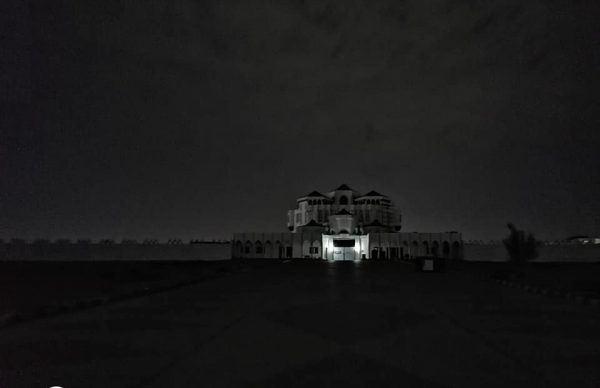 3. Pan Emirates And The Tunnel

The tunnel leading to the airport is considered spooky  especially while passing through it. People have reportedly felt someone next to them, even when they were traveling alone. And, thanks to the neighboring cemetery for adding on to the over all creepiness.

There can be nothing spookier than horror homes and this house at Building-4 housing in Jumeirah is proof enough. Owned by Filipinos, reports are that people hear moans of a man, cries of a baby and other paranormal activities from the house. The house is considered haunted, so much so, that people fear even to pass by it.

This one’s Dubai’s recently halted place. The Al Khail Gate at Al Quoz was built in 2011 and was first occupied by three people. However, they vacated the place in no time after they noticed cell phones, combs and other things missing every night. After this incident, no one dare to move in.