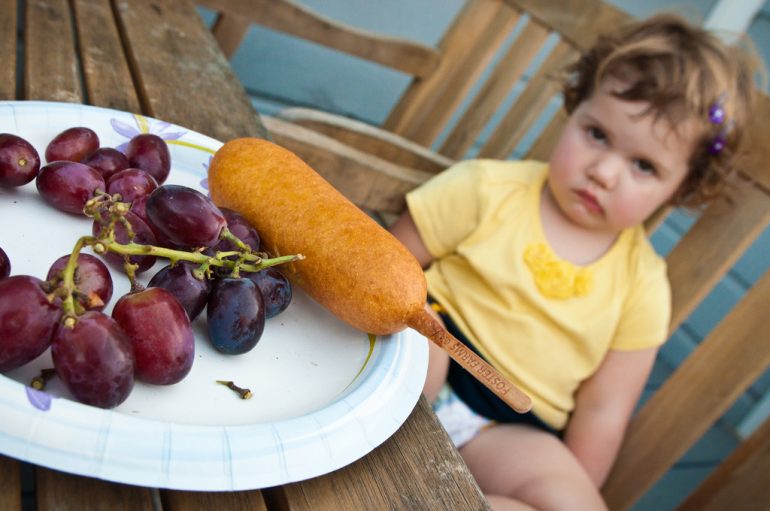 One of the biggest hiccups of traveling to another country is the food. But as you know, every cloud has a silver lining. Here’s to the fussy eaters.

I don’t think I even have to elaborate the sheer joy that this brand brings in. There isn’t a country where McDonald’s hasn’t made an indelible mark. Even before they entered India in 1996, we all knew about McDonald’s. It was synonymous with the word ‘burger’ and to us it was the only chain which could manufacture the best burgers. So much so that we saw a huge que at every store on the launch day for at least 2 hours. McDonald’s is the epitome of comfort food for people across the world. I have never travelled to a country and not ordered at McDonald’s, and that includes my honeymoon.

So if you ever worried what to eat in a country that’s not yours, just go looking for a big Mac.

Also read: 5 Of The World’s Most Expensive Restaurants

An absolute obscure brand to us, but it has made a huge name in some parts of Europe, Africa and Asia. Born and bred in Philippines, its popularity surpasses all fast food chains in the world including McDonald’s.

It is so huge in the island country that they bought over Burger King Philippines. The chain has a massive cultural reach which is evident by their own kid’s show in the country starring its own mascots. There are more than 700 outlets in the Philippines and a few outside of the country.

You will get all kinds of fast food, right from fried chicken to hamburgers and also local Filipino favourites like palabok, rice noodles with meat sauce, shrimp, and hard-boiled egg. Once again not a name that we would be associating with, but it is a huge chain in Asia, Africa, Australia and several other parts of the world.

With an Indian name, a South African origin and a Portuguese/Mozambique theme – this restaurant is not as complicated as it sounds. Nando’s is known for grilled chicken dishes using various peri-peri mixes. With a marketing campaign full of cheeky advertisements, it has now to come have its presence in 30 countries worldwide. One of the biggest rivals of McDonald’s in the world. Burger King has not really captured market like McDonald’s has, but it is getting there and has massive ambitions. It recently entered the Indian market, with not so much luck as it faces stiff competition from McDonald’s.

However, if you compare McDonald’s and Burger King with individual quality – BK wins hands down. Way tastier burgers, juicy meat patties and the invention of Whopper – If you haven’t tried the Whoppers, then you must.

A perfect place for doobie food (wink wink). Mexicans hate Taco Bell while Americans can’t have enough of it. I personally love it and can’t recommend it enough to people who loves cheesy food (no pun intended). The seven layered burrito, the crunchy tacos and a quesadillas will blow your mind.

Almost as big as McDonald’s and Burger King, Taco Bell has carved a niche for itself with its American style Mexican offerings. No other chain (at least to its comparable size) offers the same anywhere in the world. Consistent and cheap is one the biggest USPs of Taco Bell.

Also read: 5 Delicious Greek Foods That You Have To Try In Mumbai