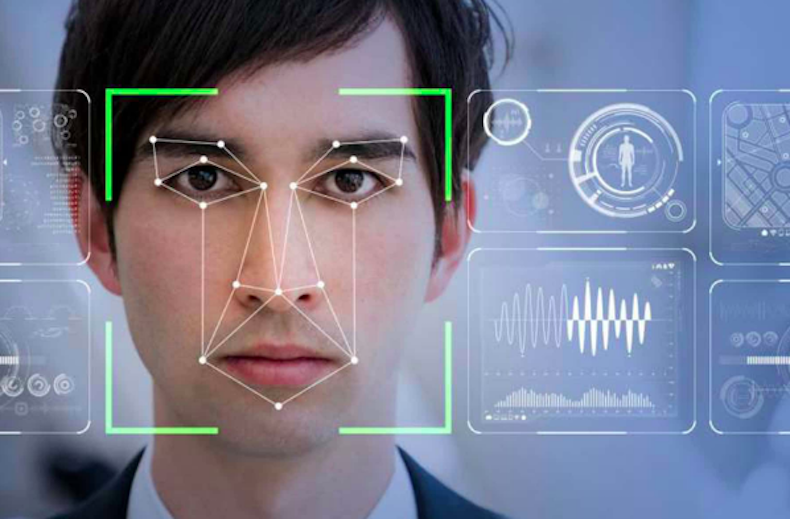 Dubai is all set to introduce a facial recognition system on public transport. Ahead of the global expo exhibition, this new system will help to beef up the security of the city. Dubai, which is known as a smart city, already has a biometric system using facial recognition at its international airport. The emirate, which aims to be the hub of technology and artificial intelligence is looking to get nothing but better. 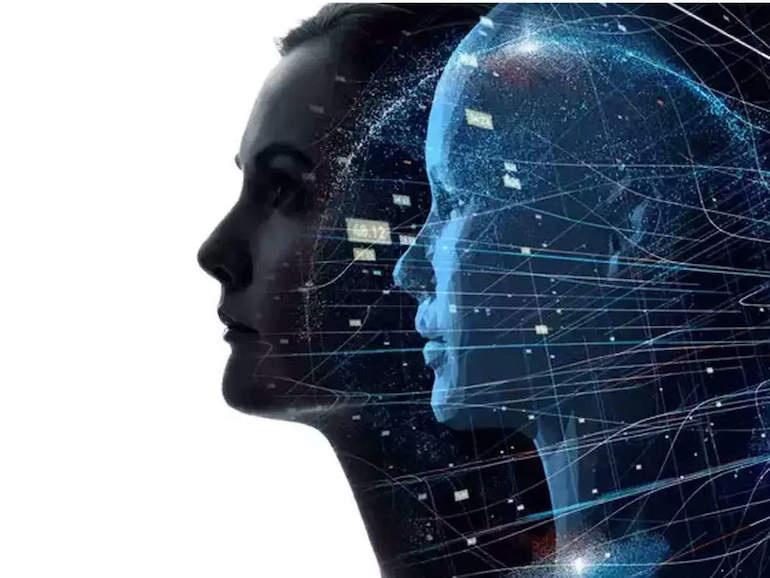 Both these sectors will be on show when it opens the multi-billion-dollar Expo fair. In terms of the new addition, Obaid al-Hathboor, director of Dubai’s Transport Security Department, said,

“This technology has proven its effectiveness to identify suspicious and wanted people. We aspire to raise our performance by building on our current capabilities, to ensure a high level of security in metro stations and other transport sectors. “

Speaking about technology, earlies this week, Dubai police under the watch of Dubai’s Crown prince Sheikh Hamdan bin Mohammed, was able to use facial recognition in a scenario to identify gunmen launching an attack on a metro station. The mock attack, had a special police unit evacuate commuters from the station. The special police unit has obtained training in the United States. ‘ 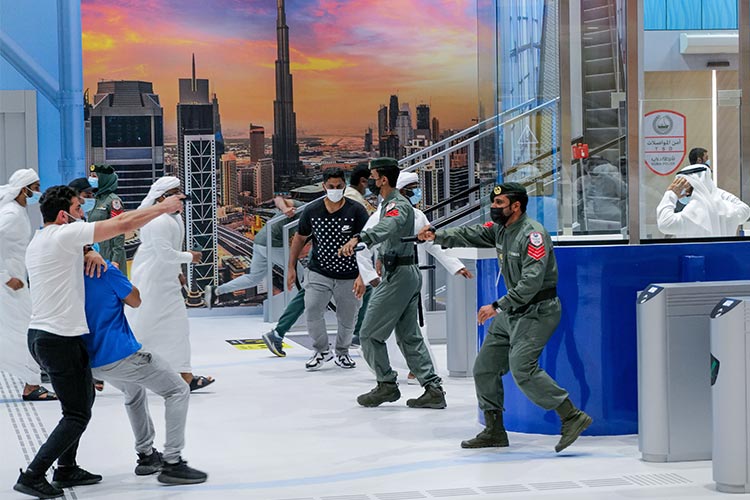 Also read: In Pictures: The Expo 2020 Site Is Ready And It Looks Better Than We Imagined

To ensure that everything functions smoothly at the Expo next year, the members of the special unit will be placed at the important metro station. Meanwhile, in terms of the Expo 2020, the event was cancelled this year due to the coronavirus pandemic and will open on a grand scale in October 2021.