Stained stone walls in Connaught Place humbly hold Delhi’s most iconic coffee house. Home to the intellectuals, birthplace of revolutionary ideas, Indian Coffee House has played a part in making the capital city what it is today. During the Emergency in 1976, the regime demolished it over suspicions of it being a safe space for conspiracies against the Indira Gandhi government. No one can say for sure about any of that, but what we can say with certainty is that coffee culture has always been a safe space for free speech. The presently serving waiters give testament to the Indian illuminati reigning free within its walls since 1969. The likes of Ram Manohar Lohia, Jayaprakash Narayan, Chandrashekhar, I. K. Gujral and even Indira Gandhi herself have enjoyed a simple cup of coffee here. So, what is it about this place? 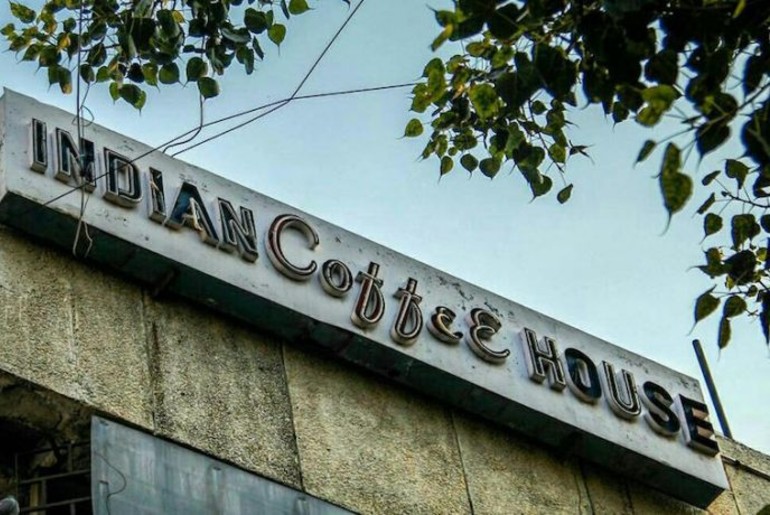 Waiters dressed in white uniforms and torn sofas carrying the dust of the past teleport customers into a Bollywood film of the 50s. Time wears down bricks and stone, but the air of freedom remains afresh with new friendships budding on several tables. You will find old-time customers out on the open roof reminiscing the good old times. Right next to them a large group of college students plan future change. We never knew what a simple cup of coffee could do.

Also read: It&#8217;s Time To Get Camera Ready For The 10 Most Instagrammable Spots In Delhi 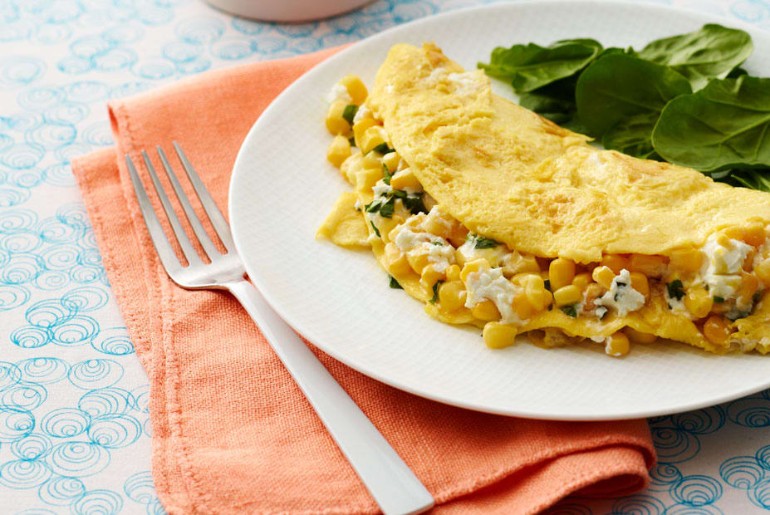 The menu is cheaper than your wildest fantasy and coffee just as good. Their dosa is famous because they served it before south Indian food was commonly available. They do breakfast right with the yummiest omelets for just ₹18. The 400-outlets-strong chain runs on a motto of no profit no loss. The goal is to get people talking, mingling and creating.

Also read: Multiplexes Are So 2013, PVR Opens Delhi&#8217;s Biggest Superplex In Dwarka For The Ultimate Experience

We do have a word of warning. Monkeys claim the terrace tables and have a sweet tooth. They are friends with the servers just like everybody else, except they have been for longer than you. Don’t worry, they do not intend to harm. This is a place for every mood and every season. Go in a big group for illuminati feels or go alone and join a table. Otherwise, do what we do and just let the history simmer in your coffee as you sip in the vibes all by yourself!