Mumbai To Host Its First Ever Night Bazaar Till 4am 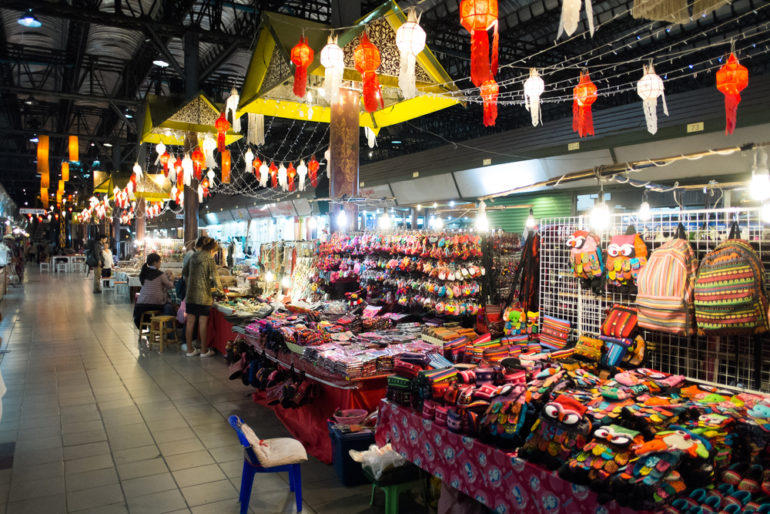 The first ever night bazaar in Mumbai will be hosted in Worli, Malad and Powai starting from 13th January.

Mumbai will be hosting its first ever night bazaar as a part of the Mumbai Shopping Festival and it will remain open till 4 AM! The first installment was held at the Worli Seaface on January 13th and 14th (from 5pm to 10pm).

The event will consist of shopping and entertainment till late night hours along with food trucks serving local and International flavors. According to the officials, more than 5000 brands and departmental stores have been approached to participate in this event. These brands will be offering extensive discounts on their merchandise. This is the first time that government has allowed shops to be open this late in the night and Mumbai’s shopping enthusiasts should take advantage of the opportunity.

The highlighted areas of this event are Girgaum Chowpatty, Crawford Market, Worli Sea Face, Carter Road, Juhu Beach, Shivaji Park , Powai Lake Promenade, Talav Pali (Thane), Thakur Village (Kandivali), Bandstand, and lots more. Despite the event being held at different locations, the food truck zones will be established at these popular areas for the ones who’d like a snack after a shopping spree.

Also read: 10 Of The Most Sinful Nutella Dishes In Mumbai That You Can Gorge On