Orange Robots Clean Up Dubai’s…
Ladakh Gets World’s Highest Electric…
Here’s How To Avoid Costlier…
Dubai On A Budget: 5…

After one second x-rays, Dubai has now launched AI-driven ‘Orange’ Robots with a 90-liter water tank to clean up the city’s metro stations.

There’s no end to innovation and it seems Dubai knows it way too well! After robots, dispensed medicines at pharmacies, they have now made their way into the city’s metro stations, tidying up the place. How clean is that!

In an effort to use new techniques driven by Artificial Intelligence, the RTA has brought in a gang of Orange Robots to clean metro stations. The robots are designed with international standards and can perform tasks on their own, without human intervention. They are also decked with sensors, to avoid collisions and detect barriers. 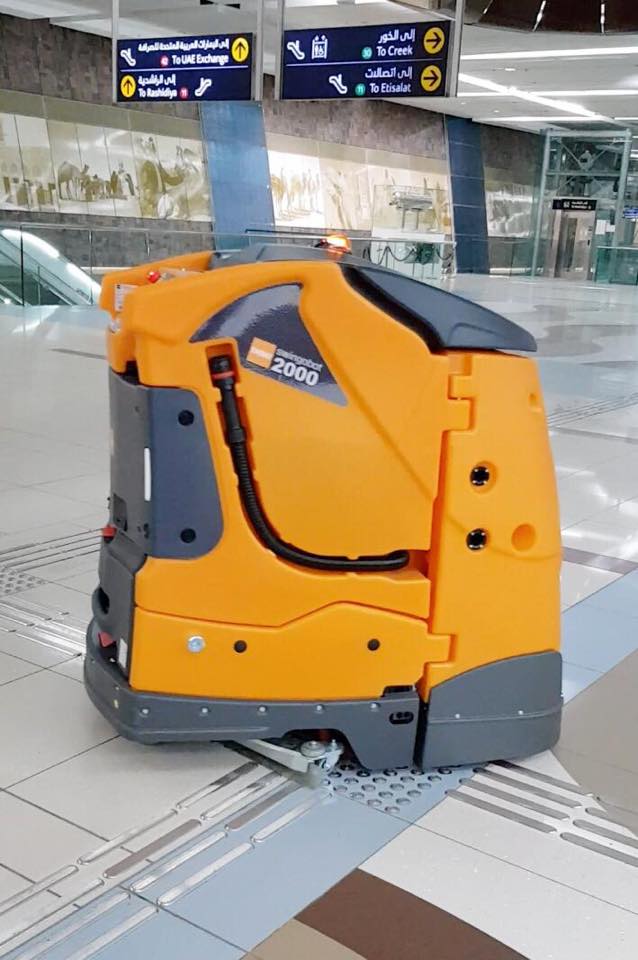 It has a 90-liter water tank, and measures 135x90x128 cm in size, making it easy to maneuver, without causing inconvenience to the public. Also, the robots are said to reduce water consumption during cleaning and provide great levels of sterilization.

Mohammed Hasan Al Amiri, Director of Rail Maintenance, Roads and Transport Authority. said: “The use of robots in cleaning Dubai Metro stations is an experimental step considered the first of its kind worldwide in using such technology to clean metro stations. Once the success of the trial is verified, the technology will be deployed in other stations.”

And in case, you missed it, this is not the first time Dubai is using the AI technology. The new ‘one-second’ x-ray also functions on the AI system. The new system launched by the Ministry of Health and Prevention uses Artificial Intelligence to read x-ray films. The system will be available to the public in the near future.

Dubai On A Budget: 5 Simple Tricks That...

Here’s How To Avoid Costlier Air Tickets For...