The future has arrived, and it is hazy. We mean this quite literally because we’re seeing our future from one of the world’s most polluted cities. Granted we’re not even in the top 10 most polluted anymore but that doesn’t mean we’re getting better. That introduces the nightmare of how much worse India’s situation is getting. You know what follows? 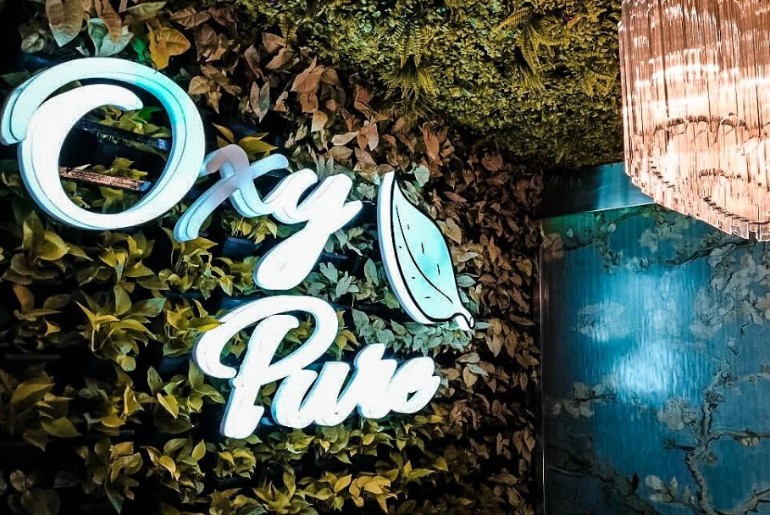 Oxygen bar is the new thing in Delhi. The city’s first oxygen bar will be serving… you guessed it, oxygen! Oxy Pure is a Delhi NCR based start-up with the aim to improve air quality. They offer 10-15-minute sessions of breathing in 80%-90% pure oxygen with aromatherapy. That’s 4-5 times the amount of regular oxygen we breathe in and let’s not even talk about how much oxygen Delhi even has access to.

It’s scary that human beings need a whole lot of machinery just to access air. We are the only species that pays for our own existence on this planet and yet, we don’t even have air to breathe. It’s a dark time but science says we still have 11 years to reverse the damning effects of climate change. The Earth has and will survive, we are the ones that will perish. Maybe the rich and powerful move to Mars, which is no picnic either by the way, but us, the majorities, will be left behind, airless. 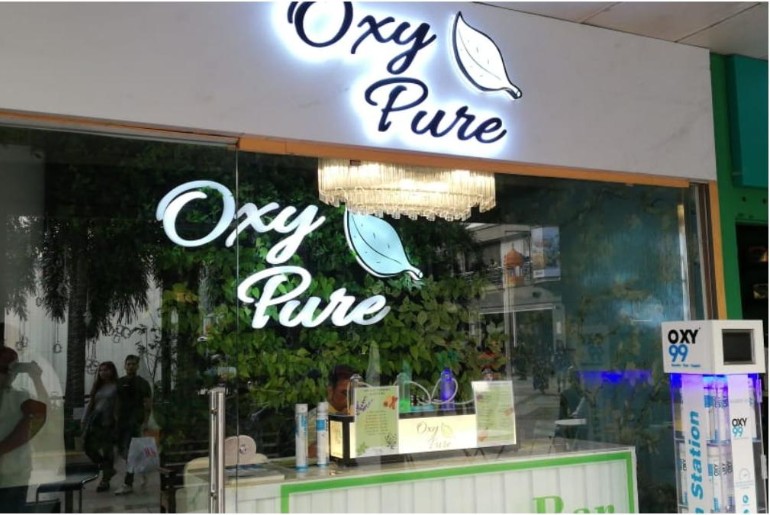 The oxygen bar has flavours of oxygen like lavender (our favourite). Each flavour has different benefits so you can weigh what suits you best. The session is priced at ₹299 for leaving you with more air in your lungs. The company claims they wanted to tackle the pollution problem in a cost-effective way. We might not have basic oxygen but who wants to be basic in this millennium anyway? What we do have is clean flavoured oxygen.

Also read: Daulat Ki Chaat Is Back In Delhi And Priyanka Chopra Is Binging On It Already!

Earth’s limited and diminishing resources are being invested into manufacturing oxygen, probably causing pollution and waste generation, then disposal (optimistically). Can we plant some trees already? Repeat after us: I will plant trees. Delhiites can get free saplings from the city’s government; nothing is in the way anymore. All said and done, this oxygen bar is definitely the experience of a lifetime for the sheer bizarreness. You only live once, right!