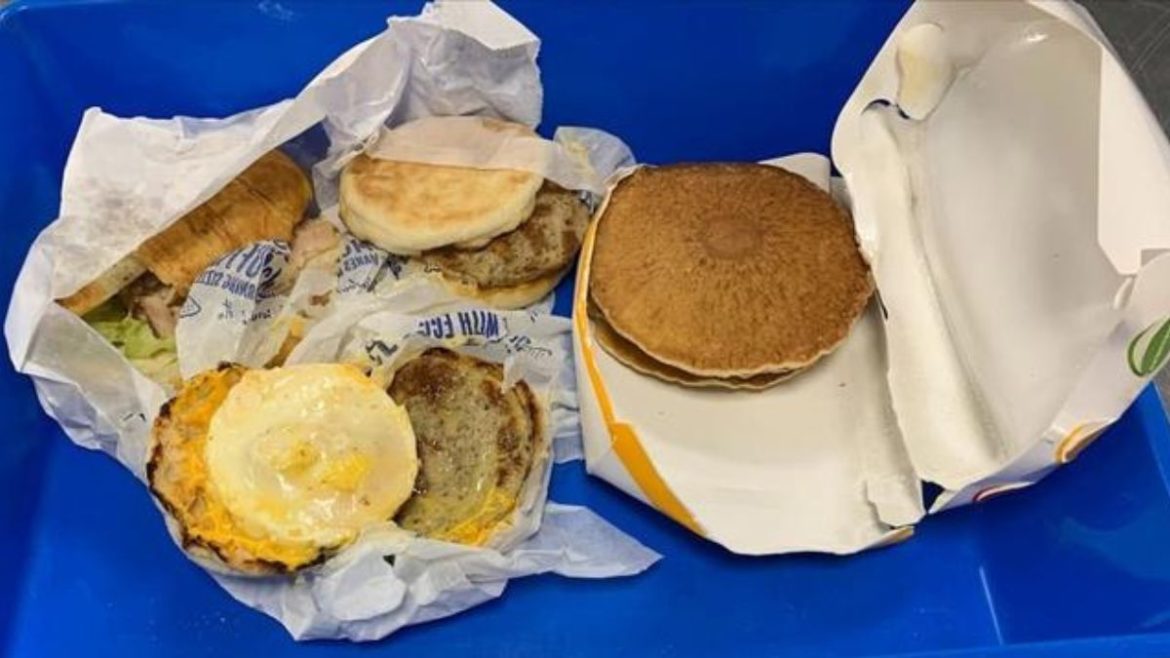 Can you imagine paying more than a lakh rupees fine at the airport? Well, a passenger at the Australia airport had to pay a hefty fine of almost ₹1.46 lakh after she failed to declare a couple of food items at the customs after landing. She had to pay 2,664 Australian dollars, which equals ₹1.46 lakh in India. She literally paid quite a lot for her mistake. The food items which were with her included, two egg and beef sausage McMuffins and a ham croissant.

Undeclared Food Items At Customs Cost Her A Huge Amount

Incidentally, this is not the first time that such has been reported. But earlier too, there have been several reports of passengers paying big fines after having forgotten to declare food items at customs after landing. This, however, took place at Darwin Airport in Australia. As per reports, the food items were detected by a biosecurity-detecter dog. It was able to identify two egg and beef sausage McMuffins and a ham croissant with the passenger, after she flew in from Bali, Indonesia. The government told, that the food found with the passenger was inspected and later destroyed.

Why The Expensive Fine?

Australia has introduced very strict rules after a Food and Mouth disease outbreak in Bali. To avoid the spread, Australia has brought in strict measures, failing to comply with them would include hefty fines. Also, Bali is a very popular tourist destination for travellers in Australia. Murray Watt, Senator told, ‘This fine is twice the cost of an airfare to Bali, but I have no sympathy for people who choose to disobey Australia’s strict biosecurity measures, and recent detections show you will be caught. A 12-unit infringement notice has been issued to the passenger for failing to declare potential high biosecurity risk items and providing a false and misleading document, as per the release.

‘Australia is FMD-free, and we want it to stay that way,’ Watt said.