To heighten the security of women passengers in trains, the Indian Railways has launched an operation called ‘Meri Saheli’. The authorities have taken up this initiative to provide a sense of safety to lady passengers and take actions actively against any security-related issue that a woman passenger might face or witness. The ‘Meri Saheli’ initiative had first begun in September 2020 as a pilot project in South Eastern Railway. It had received good response from the woman passengers. On October 17, Railways extended the operation to all zones. Through this initiative, Railways will monitor the safety of women from the starting to the ending destination. The female passengers need to dial 182 if they face any problem inside the coach. Railways has also launched  Bags on Wheels app to transport luggage from home to train. 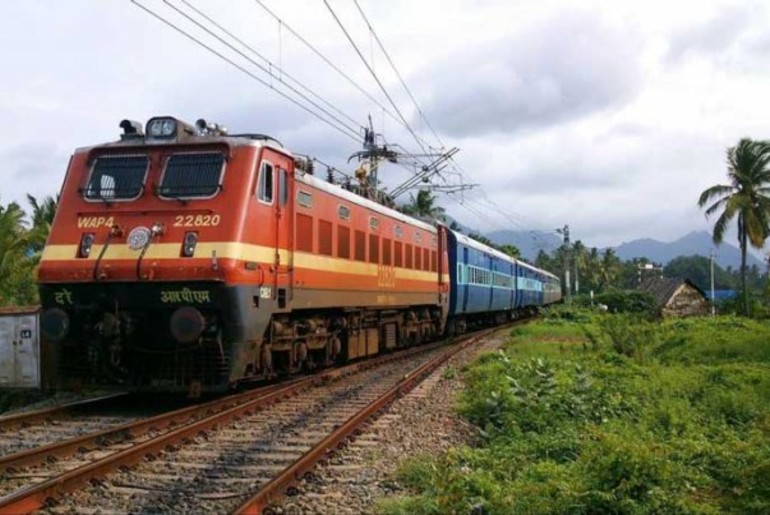 Indian Railways has recently launched the ‘Operation Meri Saheli’ to beef up the security of women in trains from the starting station to the end destination. According to HT reports, an official statement read, “An initiative of RPF, the strategy entails interaction with lady passengers especially those travelling alone by a team of young lady RPF personnel at the originating station. These lady passengers are briefed about all precautions to be taken during the journey and told to dial 182 in case they face or see any problem in the coach.” Meanwhile, did you know about the Clone Train Scheme of Indian Railways? 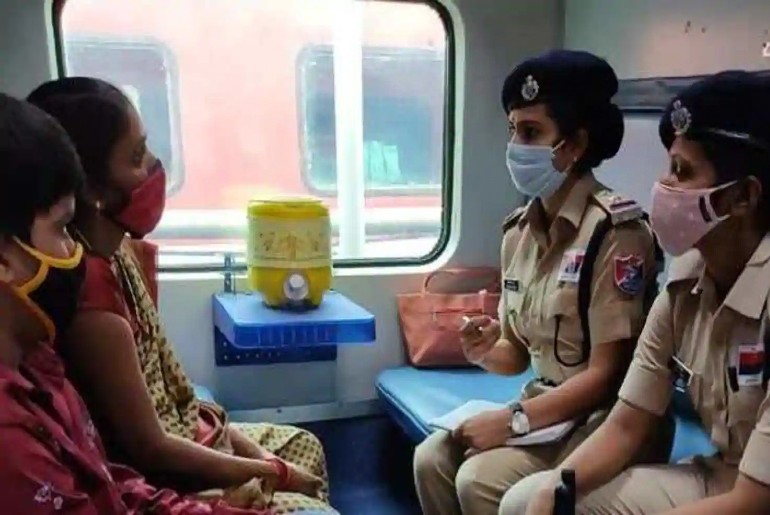 Sub-Inspectors To Collect Seat Numbers And Contacts Of Women

An Economic Times report mentioned about IG-cum-Principal Chief Security Commissioner, SER, D B Kasar stating, “Teams of women sub-inspectors interact with lady passengers in the train at the starting station, briefing them about precautions and they are provided emergency contact numbers.” The teams of sub-inspectors will collect the seat numbers and contacts of a specified number of female passengers. The sub-inspectors will remain in touch with them all through the journey. The execution of this project has been under the framework of the ‘Nirbhaya Fund’. 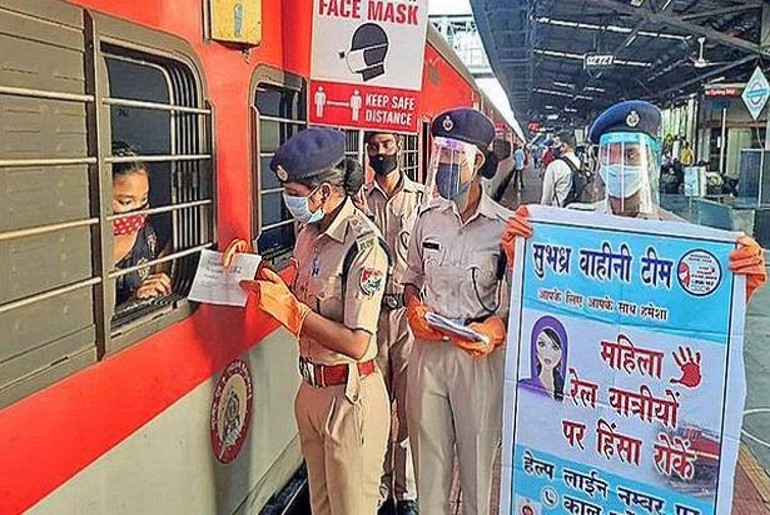 That’s yet another commendable initiative by the Indian Railways. Meanwhile, here’s a sneak peek into the train museum of Delhi: