The Lakshadweep island is a biodiversity hotspot with a rich culture and heritage. There are several rules and regulations to safeguard the island like mandatory permits for outsiders visiting the island and the unavailability of lands for purchase. However, since the past few days, the locals have been trying to raise a voice with the hashtag #SaveLakshadweep. The hue and cry on social media caught the attention of many celebrities and political leaders who warned that the island has fallen in the wrong hands. Despite the opposition, The Lakshadweep administration has issued tenders to build 370 villas in Kadmat, Minicoy and Suheli islands. 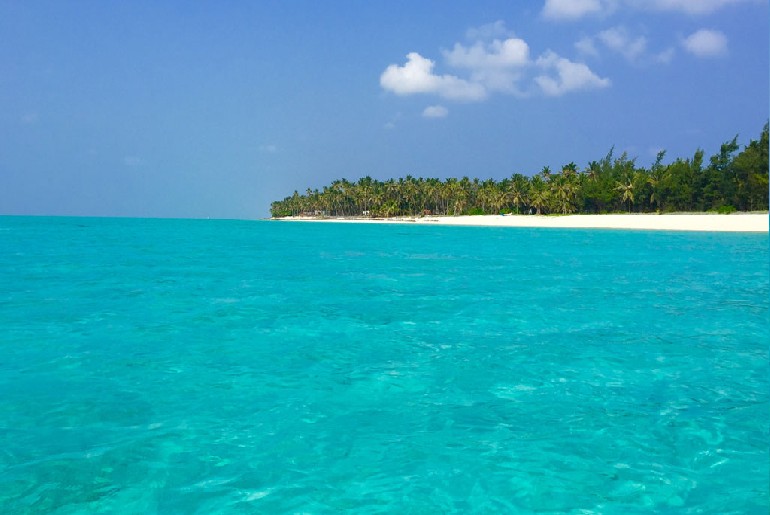 The project is aiming to construct beach and water villas like the Maldives on the islands. Scientists had earlier spoken about the dangers of the project on the sensitive ecology of the island. Experts are worried that the developments will affect the reefs, the underwater grasslands and the atolls and will also worsen climate changes.

Locals Are Raising Voices Against The New Administrator In Lakshadweep

With the death of Dineshwar Sharma, the former Administrator of Lakshadweep Praful Khoda Patel in December last year, a former MLA from Gujarat who worked closely with PM Narendra Modi and Union Home Minister Amit Shah took charge as the new Administrator. The new administrator introduced a slew of reforms without consulting the locals and the locals expressed their fear over Patel’s motive to destroy the traditional life and cultural diversity.

The New Regulation Would Allow Building & Engineering Threatening The Biodiversity

The BJP Govt in the centre wants the indigenous people of Lakshadweep to stay as tenants in their born land.The intention is nothing but to sell out these beautiful Islands to giant corporates in India.

Lands Have Been Identified For Commercial Use

Further, under this proposed regulation, land or zones can be identified for parks, industries, residential or commercial use, and even roads. It also gives power to the Planning and Development Authority to evict anyone found to occupy the land. Patel has also allegedly given orders to widen the roads despite the fact that Lakshadweep has very few vehicles and mostly only two-wheelers. Besides, small houses can get destroyed in the process of widening the roads.

The Administrator has also allegedly closed down all dairy farms in the name of ‘animal preservation’ to ban slaughter, transportation, and selling or buying of beef products. Islanders have also complained that the new administrator has also directed to cut the non-vegetarian menu from midday meals. The regulations also proposed to sever ties with Kerala knowing that the island is heavily dependent on Kerala for its economy.

The New Act Can Put Protestors Behind The Bars

Buildings for the fisherfolk are now being destroyed without warning and hundreds of contract labourers have lost their jobs. If this Act is brought into play, they can put any local protesting in jail. The proposed regulation might also lift the alcohol ban on the island. However, the locals are refusing to give up and fight both politically and legally. against the administrator’s autocratic rule.

The administration releases around 100 pages in English which the islanders can’t understand. There is no communal element here but the islanders are just unhappy with the reforms.