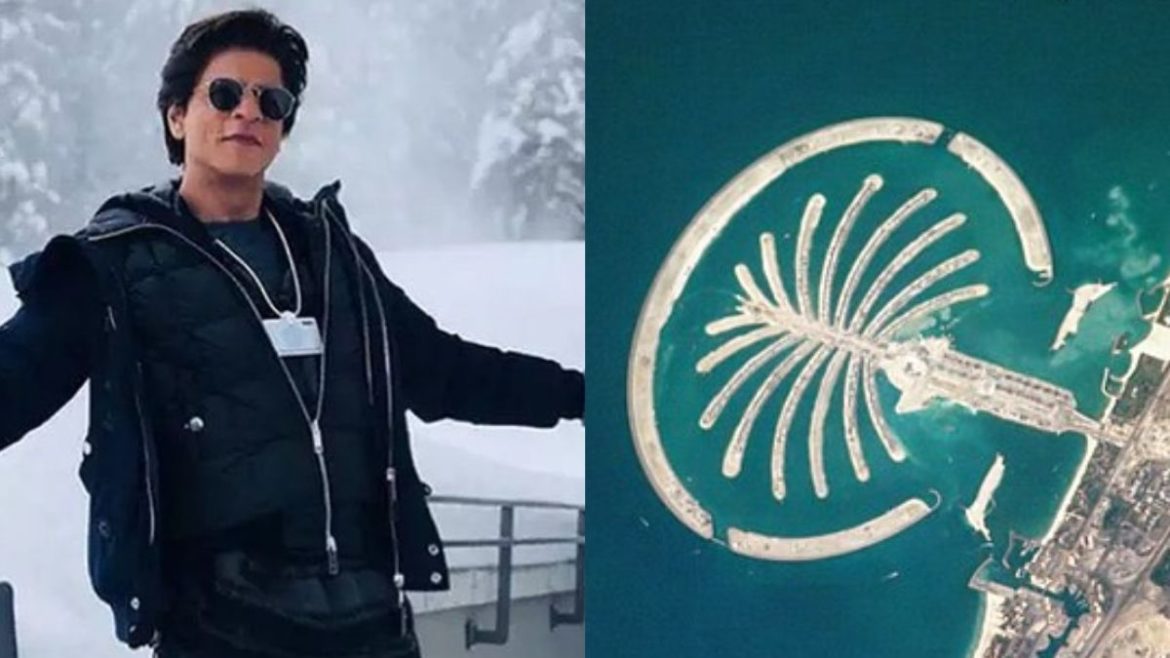 Shahrukh Khan has been ruling screens for 30 years now. The actor is the King of Bollywood movies and box office. He is counted among the top celebrities around the world. King Khan lives life king-size whether it is a luxurious bungalow in Mumbai, Mannat, or the most expensive collection of vehicles. Shahrukh Khan owns various luxurious properties be it land on the moon or a private island in Dubai. The brand ambassador of Dubai Tourism, Shahrukh Khan received a private island in Palm Jumeirah, Dubai as a gift in 2007.

Palm Jumeriah is the world’s largest man-made group of Islands. The actor has a luxurious house named Jannat in Dubai which is located in Palm Jumeirah. The cost of this villa is $2.8 million which is approximately Rs. 18 crore. This beautiful holiday villa of Shahrukh is built on 14,000 square feet of land and is fully equipped with six bedrooms, two garages, a private pool, and a beach. The interiors of this beautiful luxury villa have been designed by Shah Rukh Khan’s wife Gauri Khan. 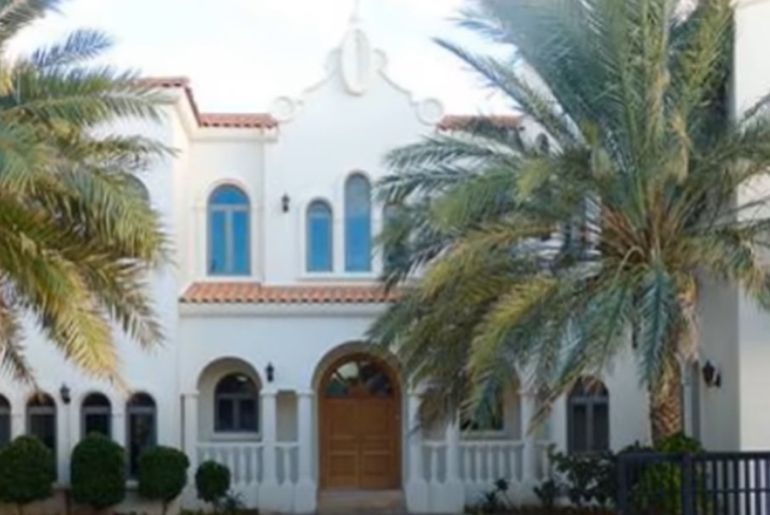 Also read: The Qorma From This Old Delhi Shop Was Dished Out At Shahrukh Khan’s Wedding

This villa is no less than a paradise on earth. King Khan is known around the world to live lavishly, his most expensive purchase is his house Mannat in Mumbai. The estimated cost of the house is around 200 crore.

Also read: Shahrukh Khan, Katrina Could Not Attend IIFA In Abu Dhabi As They Test Positive For COVID

On the work front, the actor is working with Salman Khan and Deepika Padukone on Siddharth Anand’s action drama film ‘Pathan’ that is set to release in the year 2023.