8 Shocking Foods You Thought Were Vegetarian But Aren’t

We all have those die-hard vegan friends who stay far, far away from chicken, mutton, fishes, eggs and even onions. But did you know that there are certain food items that seem to be vegeterian but are actually not? Surprisingly, wine and icecream also come in the list. One or more ingredients in preparing these food items are derived from animals. Here is a list of 8 such shocking not-so-vegan food items:

Did you know that in the manufacturing of some imported variants of beer, fish bladders or isinglasses are used? This non-vegeterian ingredient helps in clarifying the drinks during the brewing process. Isinglass is something that is obtained from the dehydrated swim bladders of fish. Whoops! 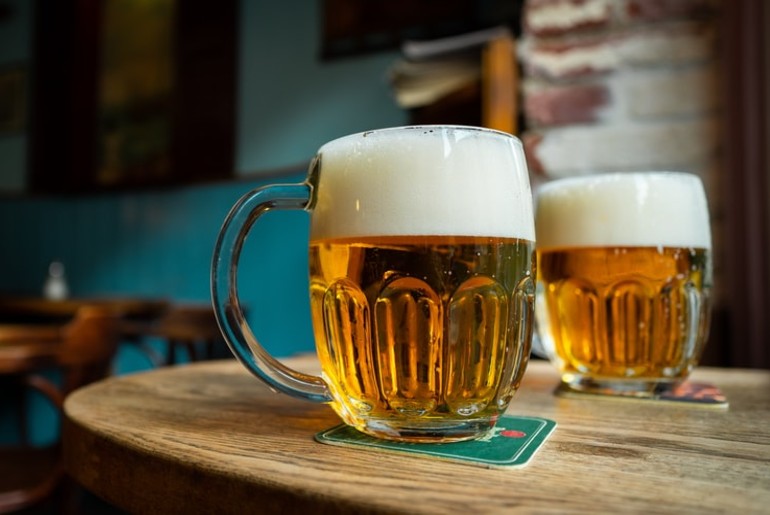 Ice-cream is the favourite go-to frozen dessert for many. But few ice-creams, especially the ones that are vanilla flavoured, have castoreum, which is actually juice of the butts of beavers. Castoreum is a brown slime that beavers use to scent mark their territory. What’s more, since there is no harm in consuming the slime, FDA has ruled out the necessity of including it in the ingredient list. So, you won’t even know if your ice cream contains it or not. The story of wine in the same as beer. Wine and beer manufacturers, especially those of Britain, make use of fish bladders as collagens in the clarification process of the drinks. Vegans, would you root out both wine and beer from your boozing list now? Sometimes, the refining method of processed sugars involves the use of bone char made by the incineration of cow bones. And then we end up using them in tea, coffee, juices and even while cooking.  But at least you have an alternative to this. You can always opt for vegan sugar. Some chips manufacturers cook the snack in lard. Lard is a semi-solid white fat product derived from the fatty tissue of the pig. Did you just say, Whaaaat? Many barbecue flavoured chips also contain chicken or beef fat. Salted peanuts are vegan. But sometimes gelatins are used to ensure that the salts stick well to the peanuts. And these gelatins are made from cow or pig hooves. Who all love chewing delicious, sugary red candies? We hope that you’re aware that the natural red dye in some of these candies is carmine, extracted from crushed up beetles. We often go to the grocery shops and pick up a bottle of Worcestershire sauce to add that thick texture to the curries. But some of these sauces contain anchovies, which is a type of fish. Thankfully, you might find it mentioned in the ingredients section. Also Read: 5 Of The Weirdest And Grossest Egg Delicacies To Try; If You Dare

This piece of news is definitely a head-spinner for the ones who had been taking large quantities of these food options thinking they are vegeterian. If you too know some options like these, tell us in the comments section below. Also, here’s a weird food combination challenge by team Curly Tales:

The Tangra Project In South Delhi Gives You...

Indulge In Lip-Smacking Desserts & Coffee In A...