These Famous Indian Foods Are…
How Noida Rebranded Itself Into…
This Nature-Themed Cafe In Guwahati…
KFC Japan Buffet With Pizza,…

These Famous Indian Foods Are Not Of Indian Origin 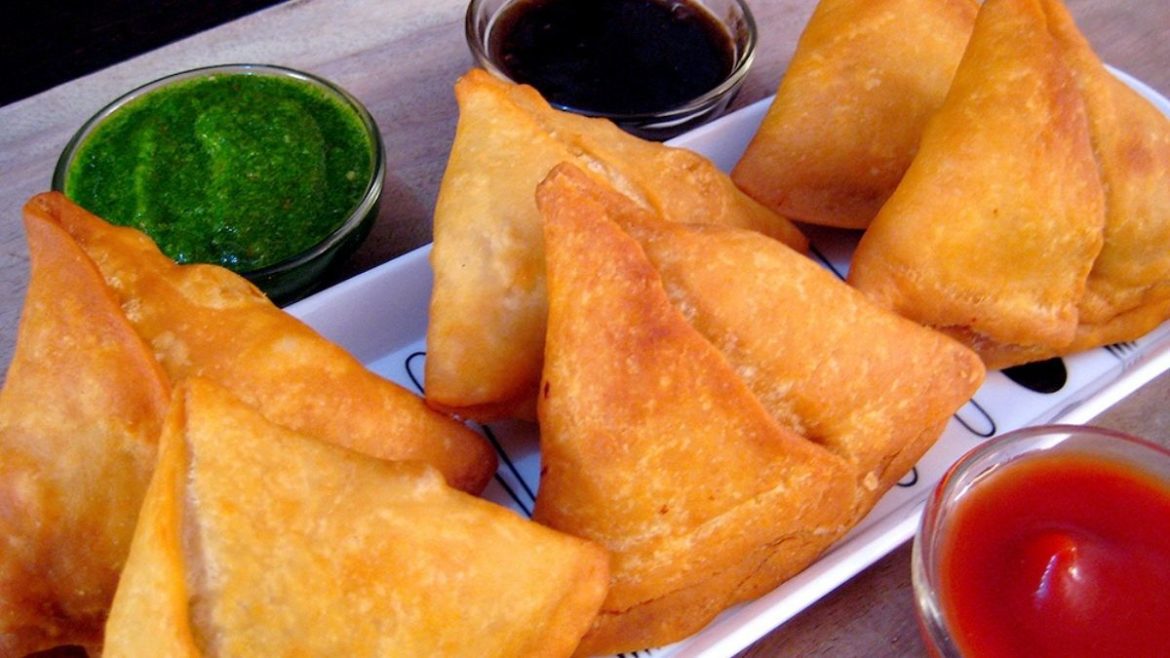 Boasting around our food and roasting other cultures for their low spice tolerance is probably our dearest pastime. But at times we forget that the food we take our pride in sometimes doesn’t even belong to us originally. Feel cheated and traumatised right? Yep, that’s what I felt too! Since the Indian subcontinent was frequently under attack from surrounding nations, foreign delicacies came in and settled here. Now, they are so deep-rooted in India’s traditions that even others think the food is Indian.

India’s favourite street food and it’s not Indian? That’s insane! Chai-samosa this legendary combination is almost every other Indian’s favourite snack but it turns out, that samosas actually originated in the Middle East before the 10th century. It was originally called as a ‘sambosa’, and was introduced to Indians by traders from Central Asia 14th century.

Also read: World’s Largest Samosa Was Made With 1000kg Potatoes And 400 Litres Oil

A popular Punjabi dish, this one has its roots going all the way back to Glasgow, Scotland. It was an improvisation of the dry chicken prepared on the request of a customer by chef Ali Ahmed in Glasgow in the year 1971.

South India’s popular ‘kaaphi’ is actually not even Indian and how! This hot beverage actually originated in the Yemen region. Filter Coffee is said to have been introduced to India by a Sufi saint who discovered it while on a pilgrimage to Mecca. The saint had carried along with seven coffee beans from Mocha, Yemen to India.

One of the most common dishes on any Indian dining table and yet, it is not Indian. Daal rice originated from Nepal and even though the dish is cooked in almost all Indian states, we have to thank our neighbours for introducing it to us.

Are you shocked to know that your favourite mouth-watering delicacies are not from India? Irrespective of the origin, these dishes are embodied and modified so well that now these dishes are now known to be Indian.