15 Things You Need To Know About South Korea 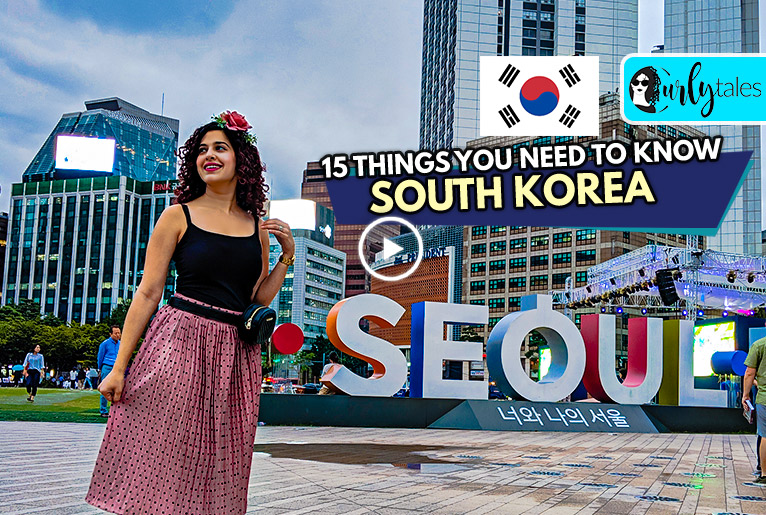 by Sanjana Shenoy November 3, 2019 885312
Gorgeous dense forested parks, rugged mountain summits, beautiful beaches, sizzling nightlife, flavoursome local cuisine, thriving pop culture are just some of the amazing things about South Korea. And if you’re already inquisitive to know about this amazing holiday destination, then let’s not create the anticipation any longer. Here are some of the things you need to know about South Korea. 1. South Korea Is Obsessed About Beauty

You might be familiar with K-pop, but have you heard of K-beauty? This is actually a popular buzzword used excessively by Korean skincare and make-up trends on social media. South Korea is truly obsessed with beauty and perfection. So much so, that job applicants have to mandatorily attach their photo while submitting their resume. The plastic surgery industry thrives in this country where about 20 to 30% of women undergo plastic surgery. It’s considered a normal phenomenon in South Korea to ‘fix’ ones physical appearances if they aren’t blessed with the perfect beauty ratios. So don’t be surprised if a random stranger in South Korea stops you on the street and asks you to get your nose ‘fixed’, I guess they just care for you and your appearance. 4. Seoul Is Pronounced As Soul

The capital of South Korea is Seoul. This is pronounced as Soul and not See-oul. As they say, take your soul to Seoul.
Also Read: 7 Experiences You Have To Try In Seoul, South Korea

The capital of South Korea is Seoul. You can travel to Seoul through direct 8-hour flights from Mumbai or Delhi. The tickets would cost you around ₹34,000 to ₹40,000 approximately for a round trip. The cost for the visa in South Korea is ₹2800.

6. South Korea Is The Third Most Technologically Advanced Country

When it comes to a ranking of Technologically Advanced Countries, South Korea stands on the number 3 position, right after Japan and USA. South Korea is the birthplace of technology companies like Samsung, Hyundai, LG. KIA Motors and POSCO. It also has the highest broadband penetration at 97%. South Korean scientists and products are widely recognized. 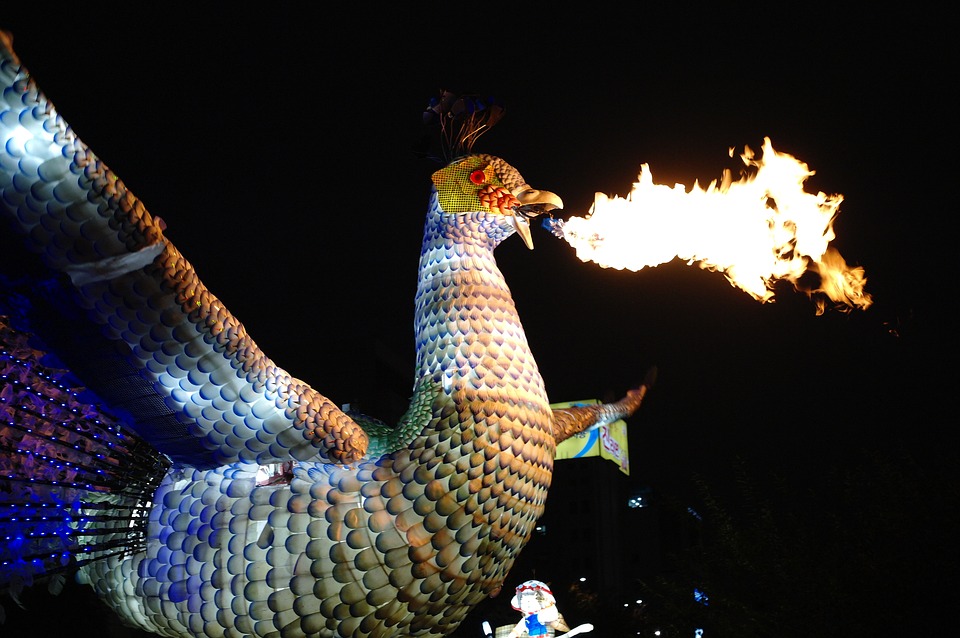 8. South Korea Is Cheaper Than Tokyo And Singapore

South Korea is cheaper than Tokyo and Singapore. So you can make your travel plans accordingly.

South Korea is more expensive compared to India and China. So keep those big bucks ready.

If you’re a K-drama fanatic, you would have definitely been amused by the sweet-sounding Korean language, which is widely spoken in the country. Apart from Korean, people also speak in Chinese or Japanese. But very few people speak in English, as it is not widely used for communication.

11. Public Transportation Is Efficient And Cheap

When you’re travelling to South Korea you might find it a little tricky to commute. This is because Google Maps doesn’t show you walking or driving directions, it will rather show you buses or metro directions, which can be a bit difficult to understand. Nevertheless, transportation in South Korea is efficient and cheap.

South Korea is a country where Buddhism, Islam and Christianity co-exist in unison. When you visit South Korea, you will find an ample amount of Buddhist monasteries, churches and even mosques. Muslim tourists even have prayer halls located in significant parts of the city and restaurants serving Halal food. But it’s interesting to note that around 40% of people don’t follow any religion. Shopaholics out there, South Korea is your abode. The localities love shopping so there are plenty of markets which are open till late at night, sometimes even till 4 am in the morning. There are also 24/7 open markets, so you can go crazy. You can shop for cosmetics, beauty products, gorgeous apparel, artsy stationery products, souvenier and whatnot.

14. Korean Food Is Largely Based On Rice, Vegetables & Meat

Korean cuisine is largely based on rice, vegetables and meat. One of their most popular dishes is the Bibimbap this is a rice dish topped with soy sauce, kimchi, fermented soybean paste, egg and meat. You can also try their delicious Korean Fried Chicken, which is crispy chicken topped with flavoursome Korean sauce. For desserts, the shaved ice dessert topped with fruits, condensed milk, fruit syrup and special red beans.

The K-pop industry has taken the world by storm. K-pop bands like BTS, Super Junior, Black Pink, EXO are widely recognized and their songs are present on many Millenials’ playlists. India too has K-pop fans residing in major Indian cities and the North East. In the North East, theatres are sometimes booked to play concert performances of K-pop bands. The country actually thrives on K-pop as this is South Korea’s third-biggest export.

So these are some of the amazing things you need to know about South Korea. Now that you know these things, pack your bags and visit this gorgeous country to fulfil your travel desires, all at one place.