This Will Be Most Popular Tourist Destination By 2030 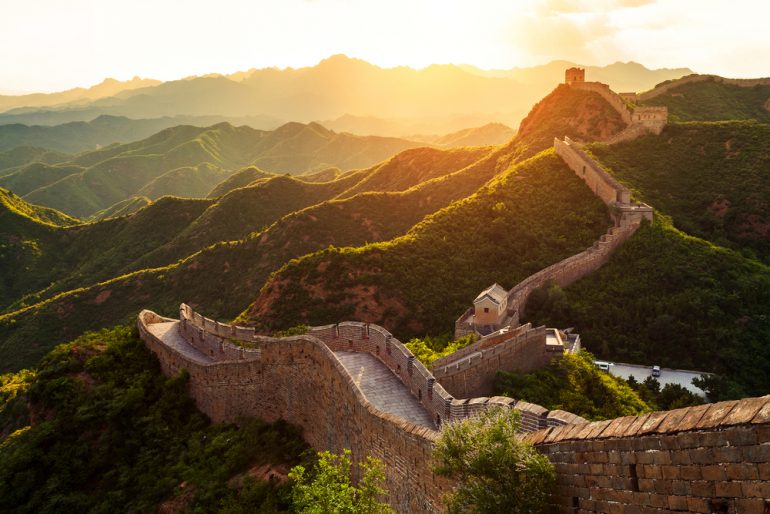 China will most likely leave European nations behind to become the world’s top tourist destination by 2030.

According to a global research company Euromonitor International, China will be world’s most desired tourist destination. The prediction comes in wake of rapid economic growth in Asia, as a consequence of which the visa restrictions have slackened. The rise in middle class of the neighboring countries has increased the inflow of visitors to China. Hong Kong and Taiwan are some of the key contributors in shaping China’s booming tourist industry. The research also tells that at present around 80 percent of people traveling in Asia are Asians. What will further boost China’s tourist sector are two major sporting events- the 2020 Tokyo Summer Olympics and the 2022 Beijing Winter Olympics. France has been the most visited country in the world for more than 20 years in a row. In 2018 alone, roughly 89 million tourists have been estimated to travel to France. Now that is a huge number to compete with but China has shown a promising upward trend  in the number of visitors and soon France is going to lose the top spot. China has played the right card at the right time. In light of Asia’s  booming economic growth, China took measures to beef up its tourism infrastructure and made policies more tourism-friendly.  Now numbers and global economy aside,  we are basically saying that this is the right time to make some space in your calendars for China!