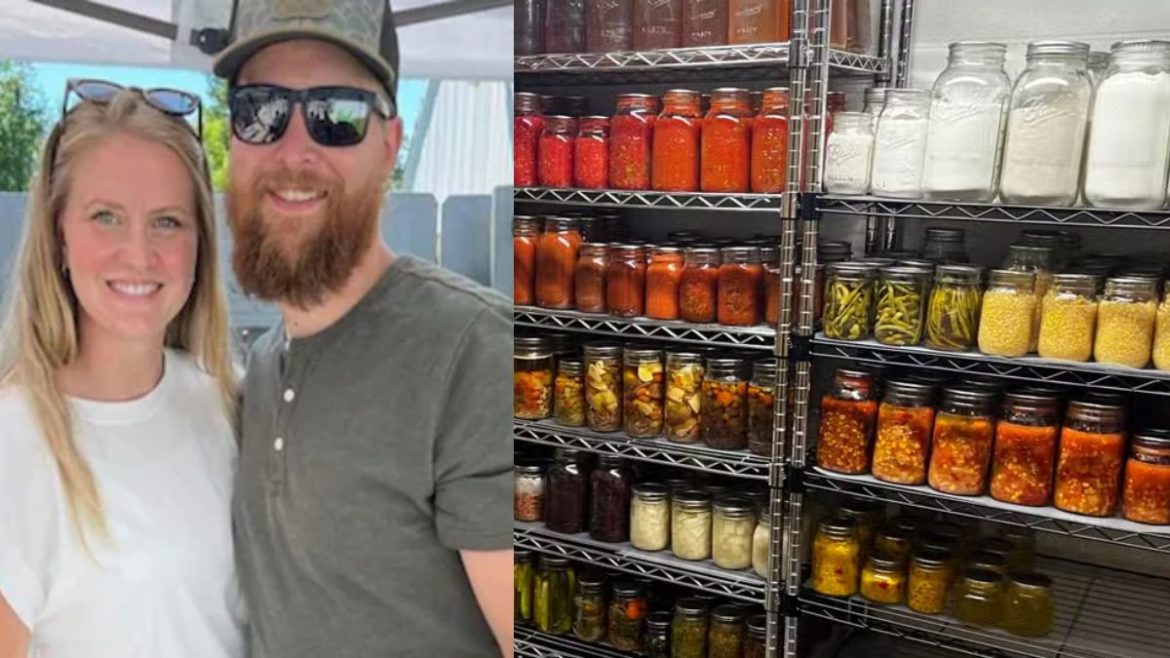 30-year-old Kelsey Shaw is a mom of three who filled her household pantry with homemade fresh canned vegetables, prepared meals, herbs, rice, and pasta. Now known as the ultimate meal prepper Kelsey began preserving food in September 2017 from her five-acre farm after she moved to Crown Point, Indiana, the USA with her family. Plant-based meats to take over fast food chains, restaurants &amp; grocery stores

How did Kelsey Learn The Preservation Techniques?

She learnt the right way to store pickles to beef stews by herself.  Kelsey spent two hours every day learning different techniques. Through various videos and books, she learned ways and hacks to preserve food for longer. She learned dehydration and water conservation techniques and mastered the art of bulk storage. Kelsey was finally able to cook and store the food for her family. Shaw says it’s a great skill. It took her three months to store food for her family for the next eight months.

She Believes In Living A Slow Lifestyle

Kelsey said her family wanted to live a slow lifestyle and know what they eat and where the ingredients come from. During the summer months, her household consumes modern meals from their farm. And during that time, she prepares to preserve food for winter. She said this means that we are already ready for actual disasters and pandemics that disrupt food supply chains. 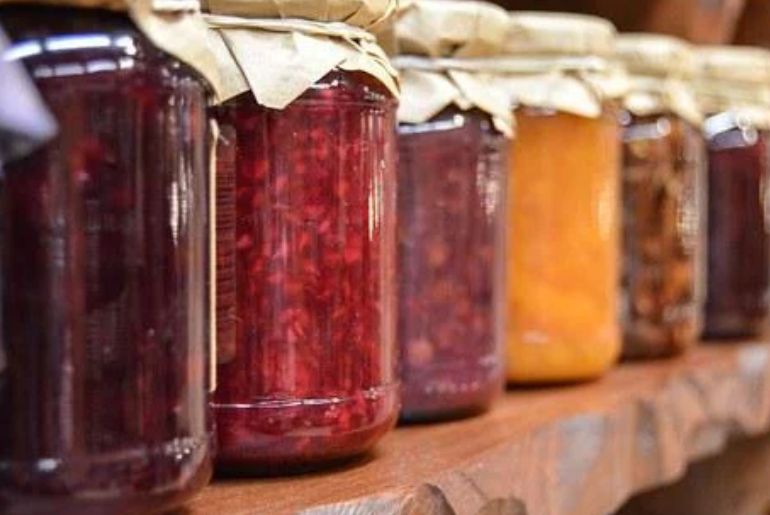 However, her preservation techniques were very helpful to the entire family. As when the whole world panicked and stocked up Kelsey Shaw’s family was relieved and had enough food storage.

Also read: Nahoum and sons in Kolkata is a bakery that preserves Kolkata’s Jewish heritage