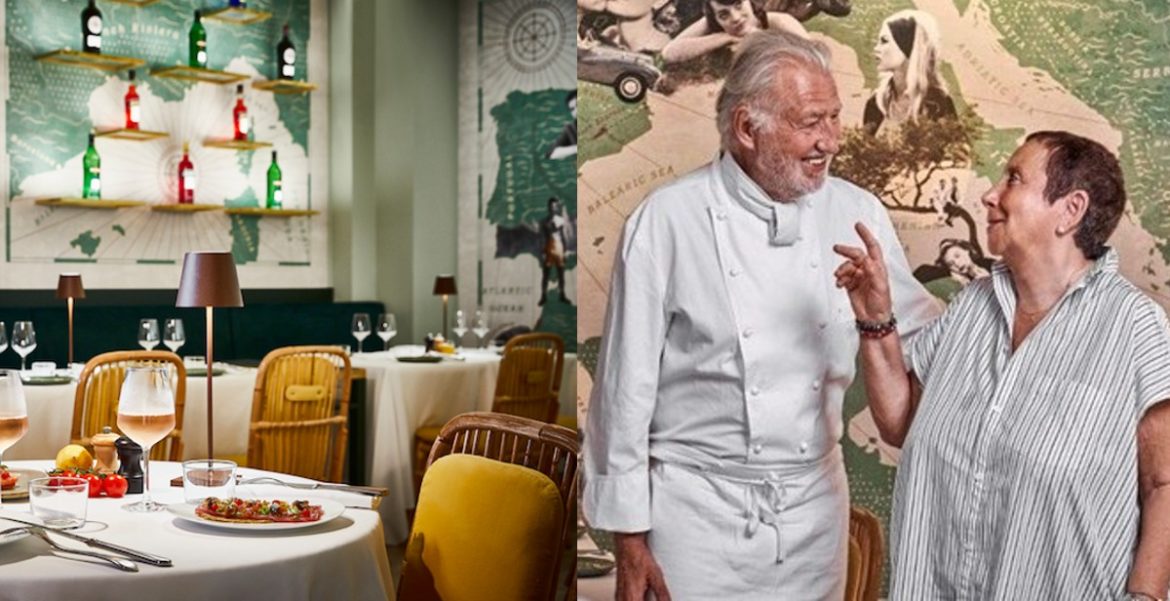 We’ve known the identities of several of the eateries and pubs for quite some time. That will debut in Yas Bay, which will be one of the capital’s largest recreation and idle hours centres. However, one thing we’ve been kept in the dark about is when the grand opening will take place. However, it appears that we may not have to wait much longer!!!

The Waterfront region of this new multi-billion-dollar gastronomy scene, located on the southern tip of Yas Island, will be home to more than 30 spectacular F&B projects. Some of these places will be completely new ideas. Others will be firsts in their respective regions. They will include Abu Dhabi versions of renowned Dubai hangouts. More are being produced by well-known and experienced creative teams. They are well-known in the emirate for their other successful projects.

Plug Yourself Into Divine Culinary

Paradiso, the internationally recognised Mediterranean restaurant, is a Cannes-born Haute centre of gastronomy. Nicole Rubi is part of a Michelin-starred culinary duo. She is the brains behind La Petite Maison in Nice. Chef Pierre Gagnaire, too. It is expected to open its doors in November.

Light gourmet foods are their medium.’ Reinterpreting Mediterranean classics and giving them a taste rebirth with local, seasonal ingredients. Nicole’s petits farcis-stuffed vegetables, most commonly courgettes, will be on the menu. Escargots with a strong flavour. Bavaroise made with cauliflower. The signature pizza of Paradiso. Also, spice-preserved lamb shoulder. Diners will also have the option of selecting Pasta from a connoisseur’s collection. Young cockerel roasted. Aside from that, there’s grilled prime rib of beef. Mammamia!

The mixologist has also made sure that the restaurant’s floral motif is carried over into the creation of the trademark cocktails. 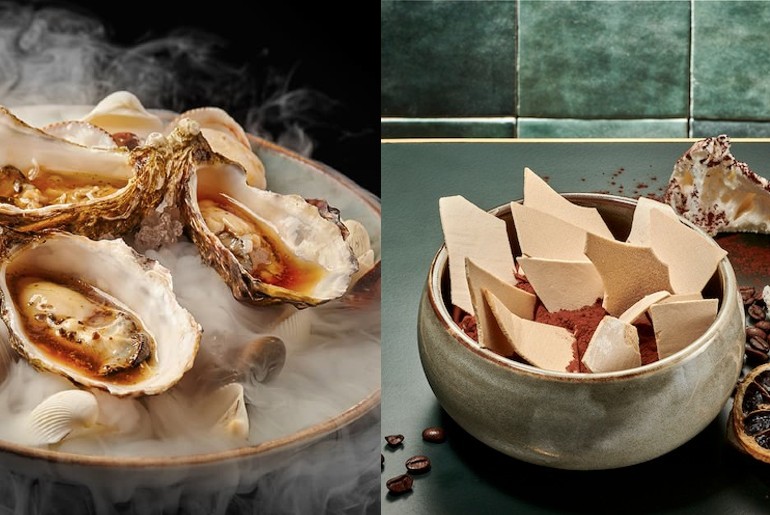 The Beauty Of The Beats

On Thursdays and Fridays, live music will be performed at Paradiso. Also, every night of the week, a resident DJ will be available. WOAH!

The interiors will be an exquisitely calm luxury. Italian architects Vudafieri-Saverino Partners designed a large terrace and a stunning interior. Botanical motifs may be found throughout the venue, with olive-hued highlights. Leaves of caper and sage. Saffron yellow and citrus orange blushes compete with ceramic tiles elsewhere. Rattan, Sicilian stone, brass, velvet, and silk are among the materials used. 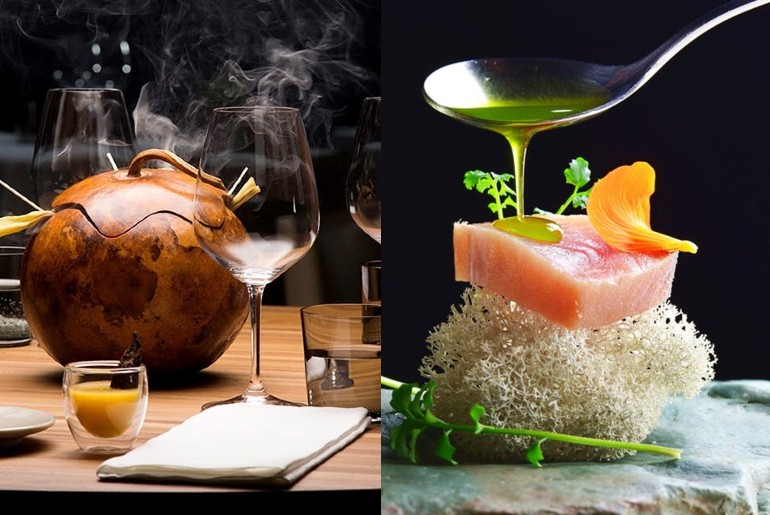 So, what are your thoughts? Is it already the start of the Yas Bay Lunch?