Top 5 Attractions Coming Up…
Exploring The City Of Marathas,…
Enjoy A Culinary Journey To…
Expo 2020 Dubai: The Ultimate…

From the Mohammed Bin Rashid Library to the Deira night souk and the Madamme Tussauds, here’s what Dubai has in store for you this year.

The year 2016 was called the Year of Reading. Marking this, Sheikh Mohammed Bin Rashid Al Maktoum announced the construction of the Mohammed Bin Rashid Library. The book-shaped building is well under construction, occupying a sprawling 650,000 square feet of property. The library is said to hold over 9 million visitors annually and will house 4.5 million printed, digital, and audio books. The Dh 1 billion contract came to life in September 2016 and the project is said to be completed sometime this year. 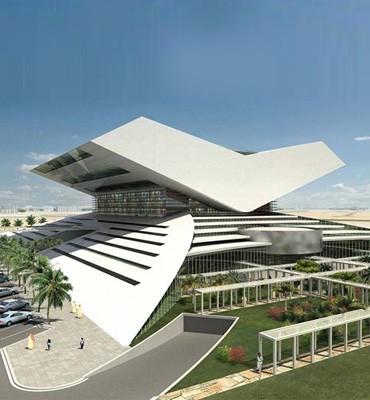 The library boasts of eight special features including an information centre, a media centre, an Arabic library, an international library, a public library, a business library, a youth library, a children’s library, a family library, and a reading corner. A civilization museum, an Arab Heritage Museum and a 500-seat theater for lectures and seminars are some of the other features  unique to the library.

Abu Dhabi will soon be home to an art museum – Guggenheim. Reflecting the Islamic and middle-eastern cultures, the museum is said to be an imitation of the Guggenheim Foundation in New York.

Work on the site began in 2011 but the exact launch date is awaited. We’ll let you know once it’s open for visitors!

City Walk will soon get a new go-to venue for large scale music concerts and sporting events. Spread across half-a-million square feet with an approximate capacity of 20,000, the Dubai Arena is said to take entertainment and leisure to a whole new level. 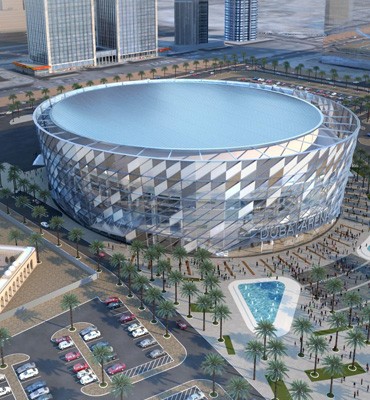 The only indoor all-purpose, an air-conditioned arena in the city, the Dubai arena will boast an advanced infrastructure allowing it to accommodate mega-events.

Set right next to Deira mall, on the Deira islands is the Deira night souk, a modern replica of the traditional Arabic souk. The Deira night souk is touted to be the world’s biggest night market, housing over 5,300 shops and 96 quayside cafés and restaurants. 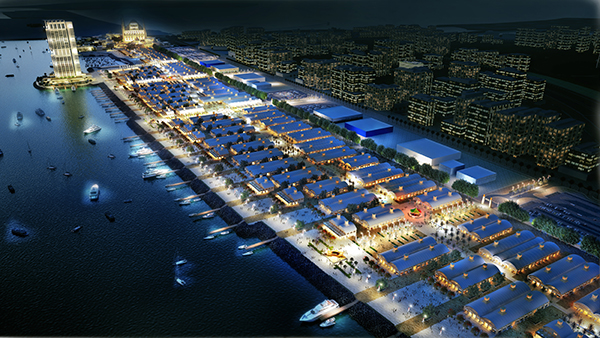 The souk will open at dawn and will stay open until midnight.

You no longer have to travel to London to see the Madamme Tussauds. Dubai will soon get its very own wax museum, nestled on the Bluewaters, the island development off The Beach at JBR.

The museum will be owned and operated by Merlin, the company which manages Legoland Dubai. However, details about who the Dubai Tussauds will feature remains unavailable.

Exploring The City Of Marathas, Pune | I...