Udne Do: A Film Review 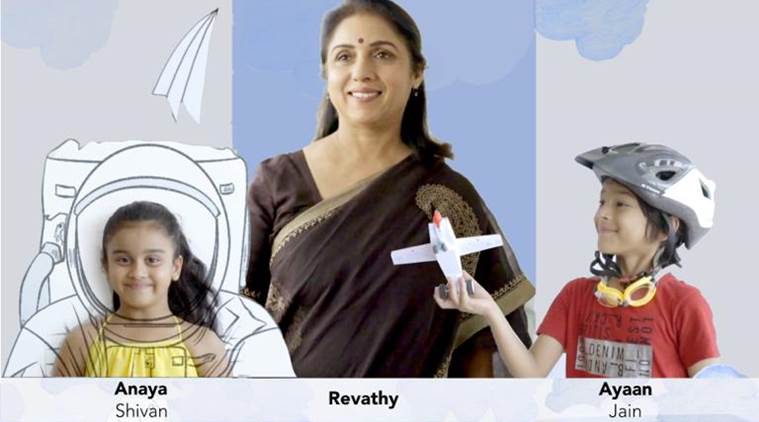 Udne Do, directed by Aarti Bagdi, revolves around a home schooled student Yug Sharma who enrolls himself mid term in a new school. He quickly befriends Aparna Asrani aka Appy, who is a happy little child with doctors as parents. Appy falls prey to a case of child molestation from the school peon, Lankesh. Even as she tries to talk to her parents about it, they don’t have enough time. The story unfolds further to talk about the ever challenging situation of child molestation.

Aarti Bagdi commands once again in a film that is short, gripping and existential

Child Molestation is not spoken about enough and the film throws light on not only the topic, but also teaches parents and adults the need to explain to kids the difference between good & bad touch
Revathi, who plays the principal, commands in the film with her acting and delivery
The film is perfect for all age groups – from kids to adults
The background score is wonderful and matches perfectly with the tone of the film

4/5 stars
This short film throws light on a topic, not spoken about enough. It is gripping, to the point & a must watch for everyone.