US President Joe Biden Celebrates…
Travelling From UAE To Pakistan?…
Malayalam Actor Mohanlal Fulfils Wish…
You Can Now Travel In… 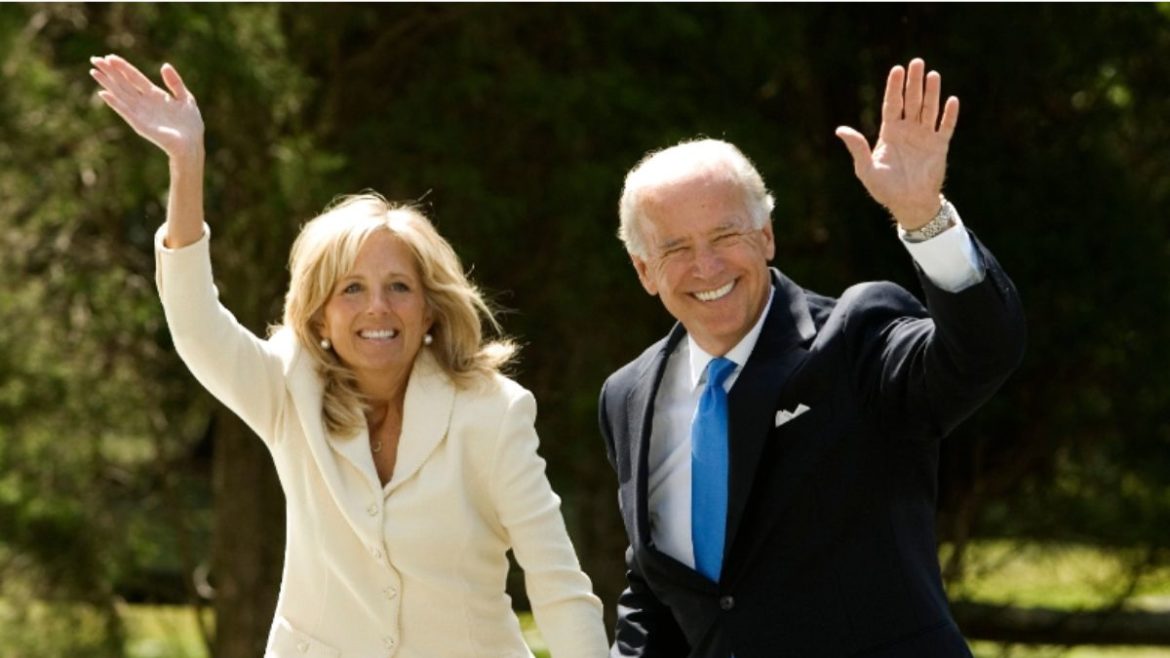 US President Joe Biden, along with his wife, the first lady Jill Biden went to their Delaware home to celebrate their 45th wedding anniversary last week. The couple went on a biking trip where many well-wishers stood on the trail to wish them. Joe Biden and his wife took off to their Rehoboth Beach in Delaware home to celebrate their wedding anniversary during the long weekend.

Joe Biden Falls Off Bike During The Vacation

All was going well, except when Joe Biden fell off his bike after he decided to stop. He quickly got up and said ”I’m good” to the reporters there. He told the reporters that his foot got caught Authorities, later confirmed that the US President was not hurt and did not suffer from any injuries.

Biden was trying to get off the bike when the incident happened. The video of the incident went viral drawing concerns about his health from people around the world. Biden and his wife were sporting bike helmets, bike shorts and shoes.

Biden just beefed it on his bike in Delaware pic.twitter.com/eYj2oG0tHJ

The US President, with his first lady, were evacuated from their Delaware House earlier when an unauthorised plane entered its airspace. Reportedly, the plane which entered Biden’s home’s restricted airspace in Delaware did not receive guidance and ended up there. Jill Biden, also celebrated her 70th birthday celebration on June 3.

Joe Biden is the oldest President. The 79-year-old had previously broken his foot in November 2020 while playing with his pet. The incident took place before Biden won the election, but was yet to take over the office.