Yak Is Declared A Food Animal By FSSAI. Here Are Some Popular Yak Dishes Enjoyed In India 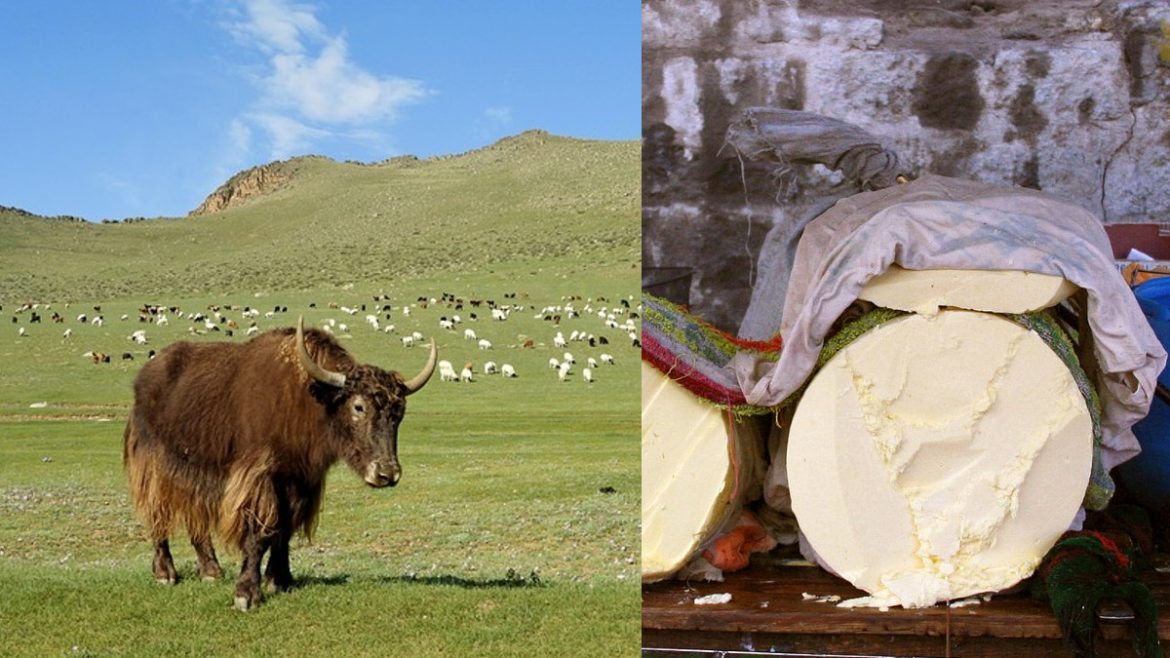 Foodies, you’ve definitely heard of the Tibetan Yak Butter Tea — made of tea leaves, water, salt and yak butter. Now, the Food Safety & Standard Authority of India  (FSSAI) has officially announced the Himalayan Yak as a food animal. So, this means that high-altitude bovine will increasingly be used for milk and meat purposes. Read on to know more about this news and other popular yak dishes enjoyed in India.

Himalayan Yak is mainly found in Ladakh, Arunachal Pradesh and Sikkim. Locals in the region often drink yak milk to stay warm and even prepare regional delicacies out of yak meat. The yak meat is considered to be healthier than beef as it’s lean and a good source of protein. Yak milk, while rich in fat, actually contains 78 to 82 per cent water. It’s often used to prepare ghee, paneer and cheese. 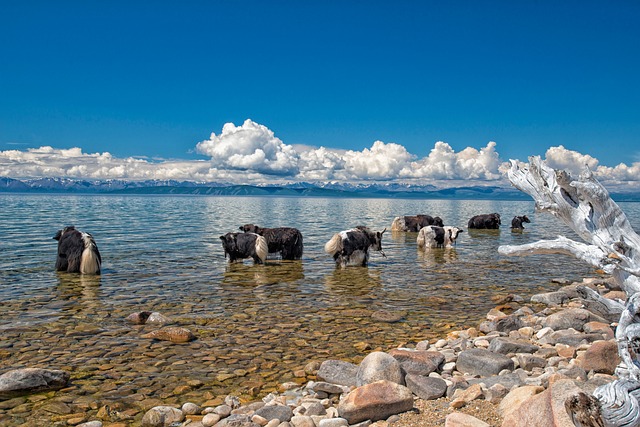 With the FSSAI officially declaring the Himalayan Yak as a food animal, the socio and economic status are said to improve. Yak farmers will be able to earn more revenue through commercial rearing and consumption of yak-based food products.

Also Read: This Magical Cave In Ladakh Freezes Everything Naturally, Even In Summers

When in Ladakh, you must absolutely try Chhupuri. This is a special cheese made from yak milk. Filled with Omega-3 fatty acids this cheese is really good for your health. Interestingly, in the Himalayan regions, you might also find momos filled with yak meat. Initially, momos were made of yak meat as it was commonly found in high-altitude regions. To beat the cold, locals in the Himalayan region also prepare piping hot Tibetan Yak Stew. It’s a comforting dish perfect for chilly winters.

So, these are some of the popular yak-based dishes you can try on your next trip to Ladakh.