You Can Soon Go For A Magical Vacation On A Disney-Themed Plane & Here’s How! 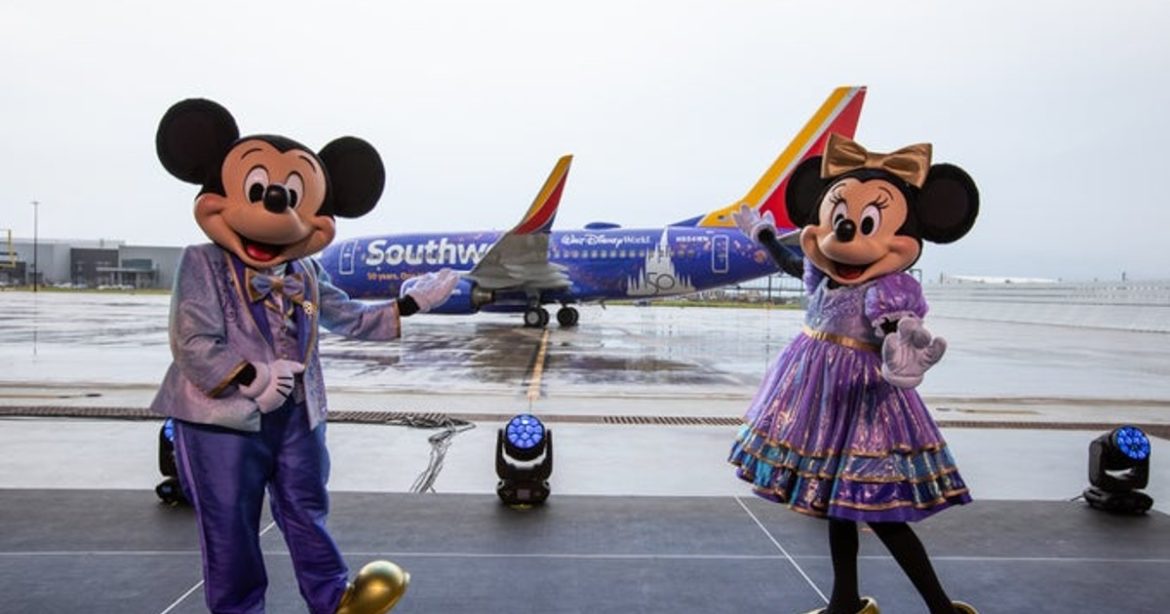 There’s something simply magical about everything Disney. Right from the foot-tapping music, incredible storytelling to lovable characters, they all have a special place in our hearts. This year, Walt Disney World is all set to celebrate the world-famous theme park resort’s 50th anniversary. And you can be part of the celebrations in style. Southwest Airlines just launched a new-Disney themed plane for a magical getaway. Read on to know more. Bibbidi-bobbidi-boo!

Southwest Airlines is celebrating Walt Disney World’s glorious 50th anniversary with a custom-designed plane to mark the special occasion. The Boeing 737-700 will take off on the skies through March 2022. Track the plane using the tail number N954WN. In a statement unveiling the Disney-themed plane, Clair Bilby, senior vice president of Disney Destinations revealed that they are exhilarated to bring more magic to guests’ holidays and the sky. The plane took off on its first journey to Orlando.

Also Read: US Man Tries To Quarantine On A Private Disney Island 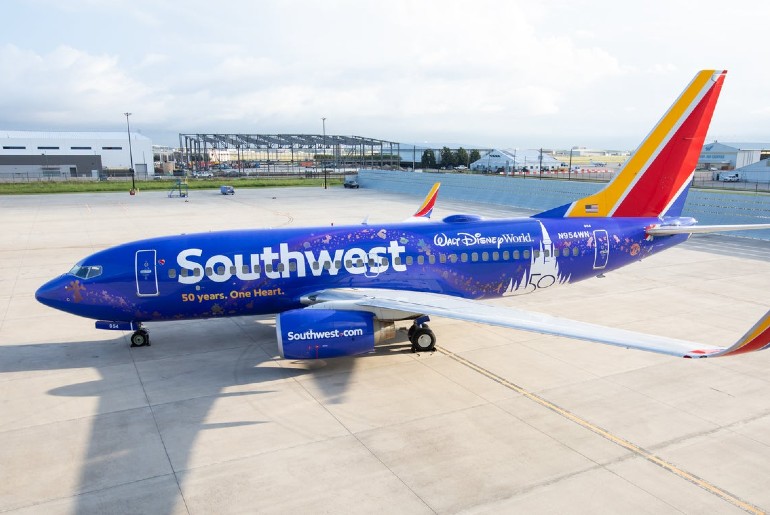 Also Read: Austrian Village That Inspired The Township In Disney Movie ‘Frozen’ Is Now Getting Ruined Because Of Overtourism

If you’re an ardent Disney fan, then here’s what the plane has in store for you. The livery of the plane features the iconic Mickey Mouse, coupled with the beloved Disney Cinderella Castle outline, this is one of the most attractive offerings at Disney World’s Magic Kingdom. Goofy, Donald Duck, Abu from Alladin are the other Disney characters that mark the exteriors of the magical plane. 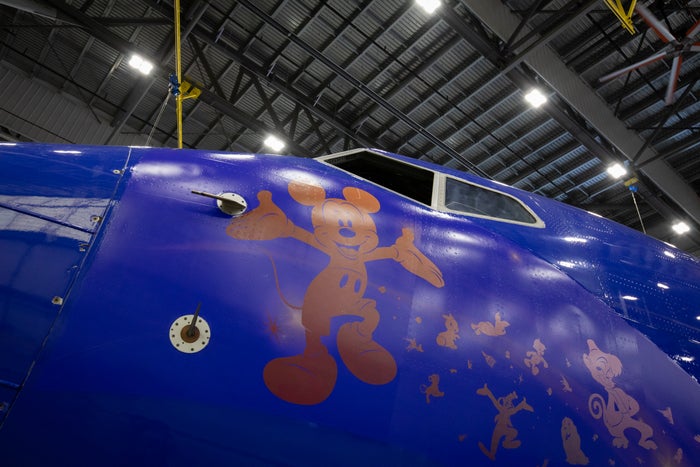 The interiors of the plane have intricately designed Disney characters on the window shades, with a spark of gold. You can also spot Mickey Mouse and other characters on the overhead bins. Expect a special in-flight entertainment programme on board for the 50th-anniversary party, which will begin on October 1. 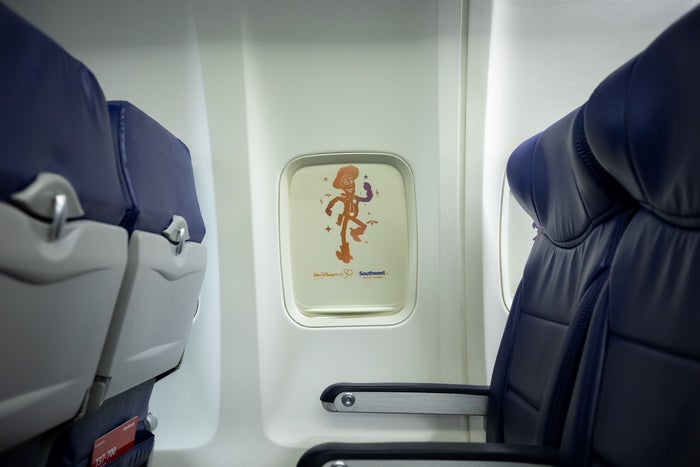 As Southwest joins the larger than life celebrations at Disney World, fans can expect a surprise vacation package every day from now until November 16. The packages consist of flights to Walt Disney World, accommodation, tickets to the show and more. The 18-month long anniversary celebrations have a lot in store, from 50 golden sculptures of Disney characters to evening light shows. So Disney fans, you know where the party is at!