50,000-Year-Old Lonar Crater Lake In Maharashtra To Be Developed Into A Tourist Spot 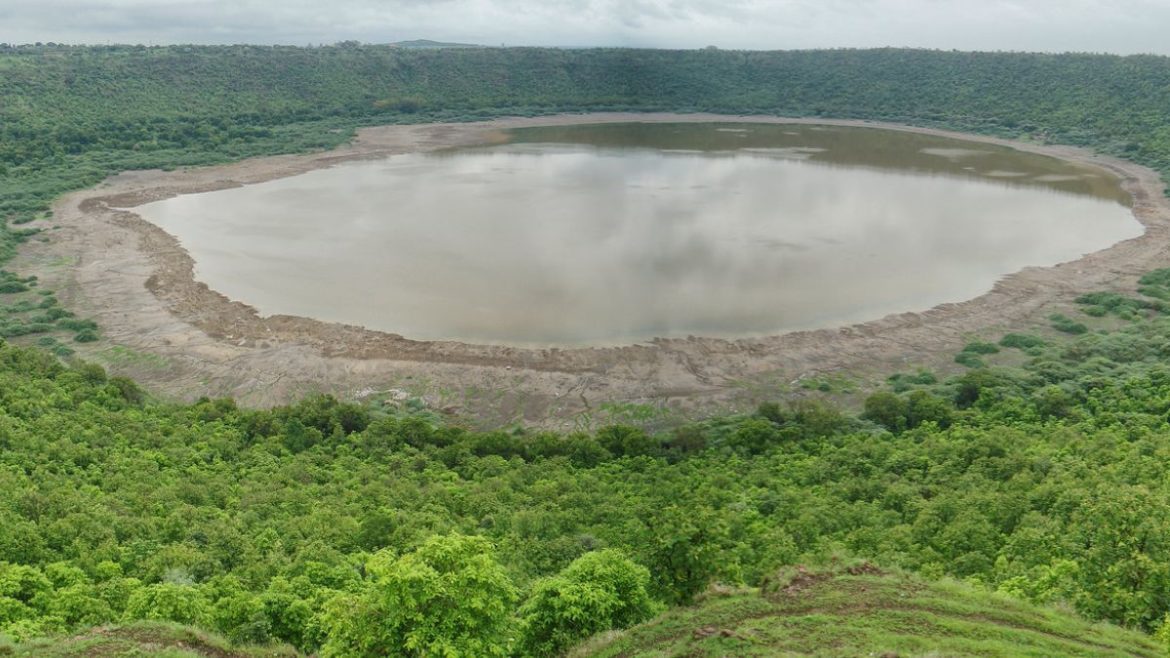 Aware of the unique Lonar Crater Lake in Maharashtra? For the uninformed, this lake in Maharashtra was created over 50,000 years ago. Today, the Lonar Crater Lake is one of the main natural wonders in India. Reportedly, this crater lake is not as popular among tourists and travellers as it must be. Therefore, the Maharashtra Government decided to popularise it and invested ₹370 crores for the development and conservation project at this lake.

Lonar Crater Lake: Why It Must Be Popular?

The Lonar Crater Lake nestles at Lonar in Buldhana district, Maharashtra. The lake also is also known to be the National Geo-Heritage Monument. It was formed after a meteorite collision and the area around the lake is rich in biodiversity. This is one of the major reasons, why the Maharashtra Government has approved this massive development and conservation project of the crater lake. Near the lake, is also an ancient temple, which the Maharashtra Government seeks to renovate under the project. There are other temples too, like Gomukh Temple and Kamalja Devi Temple. Apart from these, the district also has the Botha Forest which is rich in flora and fauna, the Sindkhed Raja Fort which was constructed in the 16th century, and more.

Further, the Buldhana district also has the Shri Gajanan Maharaj Sansthan, which is about 100-year-old, and said to be one of the cleanest and most neat temples, in India.

Footpath To Be Created Around The Lake

According to media reports, there will be a footpath created around Lonar Crater Lake for the convenience of tourists and travellers. After the development, this Crater Lake will surely bring in a lot of tourists, considering that it is one in four known craters in basaltic rock on Earth. You can reach the crater lake via train, bus or even your private vehicle. For the ones who love to visit offbeat places, this lake will be a true wonder to sight. It made headlines around the world after it turned pink. To know more, read – 50,000 Year Old Lonar Crater Lake In Maharashtra Turns Mysteriously Pink