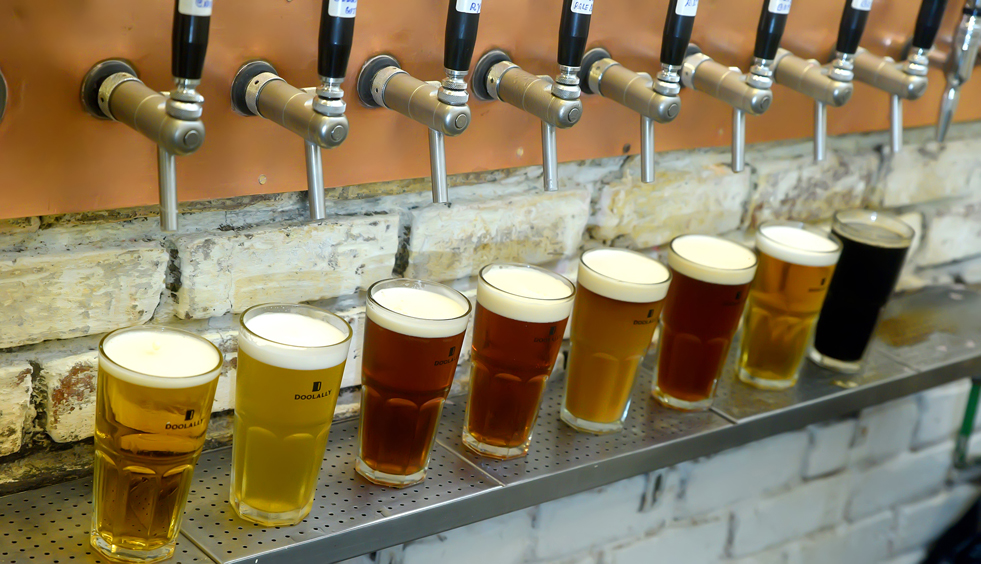 1. Be First at Jamie’s Pizzeria, Mumbai

The first Jamie’s Pizzeria by British celebrity chef and restaurateur, Jamie Oliver  is now open to public and to celebrate the launch of its first pizzeria, they are giving away 100 free pizzas to their first 100 customers on August 5, 2016. Muji, a Japanese retail store of simple household utilities and goods is opening its doors at Palladium, Lower Parel on Friday, August 5, 2016. And to commemorate this momentous occasion, the brand will showcase an exclusive MUJI exhibition at the atrium of Palladium, High Street Phoenix. The exhibition will spotlight a few of MUJI’s iconic products such as their Right Angle Socks, Aroma Diffuser, Beads Sofa and LED Flashlight amongst others. Calling for the greatest union of all time, Mumbai and Pune’s Renowned Beer Craftsmen come together to celebrate Mumbai’s first ever ‘Craft Beer Weekender’ in honor of International Beer Day 2016. A yearly festival making its debut on August 6th, this celebratory weekend (Saturday and Sunday) will raise a toast to the Mumbai’s changing beer culture, economy and communities. 4. Drink it Down at Four Points by Sheraton, Pune

If you  and your friends share beer as a passion point, head to Four Points by Sheraton in Pune. On the occasion of International Beer Day, the hotel has special activities lined up this weekend. There is a Beer drinking competition titled Brew-a-thon, an Olympics opening at Best Brews and unveiling of the Olympics special menu. For all your beer related queries, you can walk up to Beer Expert, Beerista. What: International Beer Day
Where: Four Points by Sheraton, Pune
When: August 5 to August 7

Hotel Sahar Star invites you to indulge in some lip smacking street food to enjoy the monsoon’s at Earth plate – the global cuisine restaurant, with some Mumbai Ishtyle finger licking fare.  Relish the sumptuous delights of Chaats from Chowpatty and the famed Juhu Beach in their asli avatar.

In addition to this, get a taste of the local flavor with hot tea served in a kullad– the perfect piping hot drink to go the Dosa or Chaats! Alternatively sip on the aromatic masala chai or milk tea poured out of a traditional aluminum kettle, whilst you enjoy the Mumbai rains!! What: The Street Food Festival
Where: Earth Plate, Hotel Sahar Star
When: Till 07th August 2016
Price: Rs. 2,499/- all inclusive
Time: 7pm to 12 midnight
Offer: Buy 3 and get fourth buffet complementary

Around Town: Your Weekend Plan In Mumbai!