Brussels Airlines To Stop Function In India By January 2019 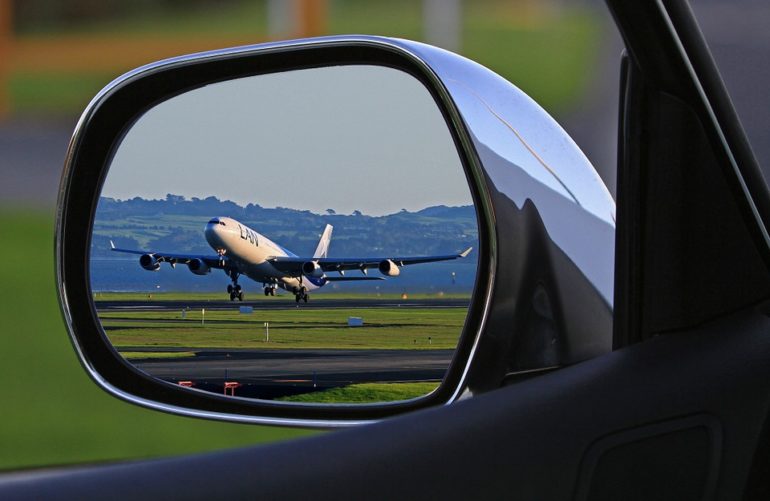 After 1.5 years of launching, Brussels airline will stop function to India due to economic reasons.

By 7th January, the only operating direct flights between Belgium and India will stop owing to economic reasons. The Brussels airline, that flies 6 times a week will be diverting to Africa and not India anymore. Due to economic reasons, the owner of the airlines has decided to stop function from January.

Also read: India To Soon Get Direct Flights To Tanzania Due to the cancellation, Indians flying to Brussels will now have to think about onward flight or connecting flights to visit. For the ones who have already made bookings beyond January 7th, the airline will be contacting them to offer alternate flying options.

After launching the direct flight, the airline wasn’t getting the response it hoped to get initially. They even increased the frequency of flights from 5 a week to 6 a week, but didn’t get the results they were expecting from Indian tourists. Hence, the decision to withdraw the flight service has been announced.