Comedian Trevor Noah Is Coming To UAE In December 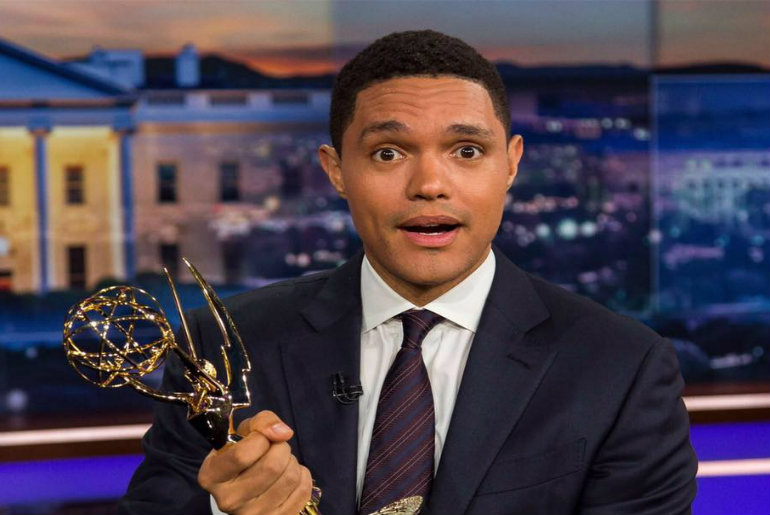 One of the most powerful comedians in the world, Trevor Noah is coming to the UAE for a night of crazy laughter.

The South African comedian, Trevor Noah, will be performing his new stand-up show, Trevor Noah Live at the du Forum on December 21 at Yas Island, Abu Dhabi. Ticket prices start from AED 300 & are up for grabs on http://www.ticketmaster.ae/ . His last performance 2017 tour of the UAE was a huge success & we can’t wait to see hear all the new witticism this season.

Also Read: Rihanna Is Coming To Dubai On 29 September Trevor Noah is known for hosting The Daily Show, an American satirical news program on Comedy Central. His stand-up comedy career attained international success, leading to appearances on American late-night talk shows and British panel shows. Noah was named one of “The 35 Most Powerful People in New York Media” by The Hollywood Reporter in 2017 and 2018. In 2018, Time magazine named him one of the 100 most influential people in the world.

Also Read: Dubai Fitness Challenge Is Back With A Whole New Season This Year