Dave Chappelle Is Performing In Dubai On 20 November 2018 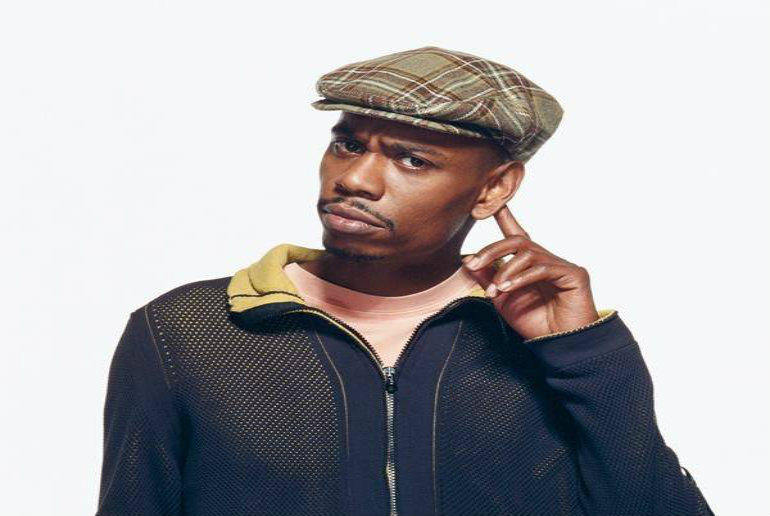 US comedian Dave Chappelle is coming to Dubai for a night of genius comedy & of course unlimited laughter!

Dave Chappelle is one of the biggest names in the world of comedy & will be performing in Dubai on Tuesday 20 November at Dubai World Trade Center for a night of unlimited laughter. His previous gig in the UAE was a sell-out & fans have been waiting for his return ever since. Doors at the Sheikh Rashid hall open at 7 pm & the show starts at 9 pm. Ticket prices range from AED 295 for Bronze to front row seats selling for AED 1,500.

Chappelle was called the ‘comic genius of America’ by Esquire and ‘the best’ by a Billboard writer in 2013. Rolling Stone ranked him No. 9 in their ‘50 Best Stand Up Comics of All Time’ in 2017. In 2018, Chappelle received a Grammy Award for his Netflix specials The Age of Spin & Deep in the Heart of Texas. His is Netflix special ‘Equanimity’ was nominated in 2018 for three Emmys and received the award for Outstanding Variety Special (Pre-Recorded).