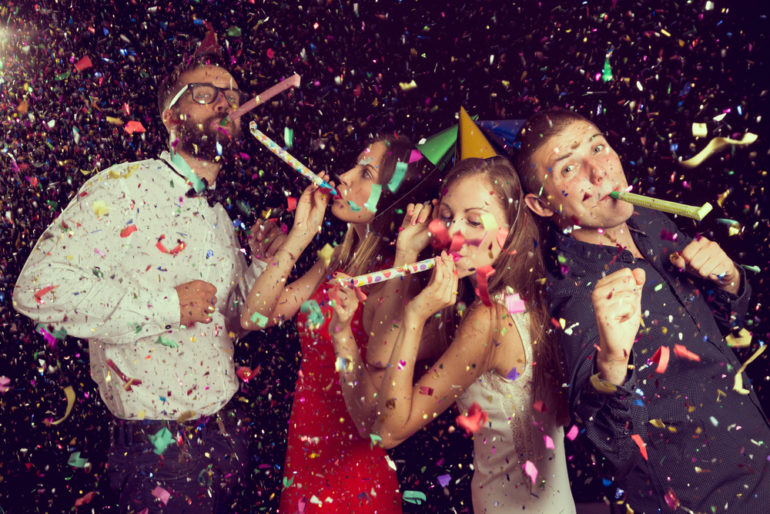 Delhi government has banned 900 restaurants/pubs in the city from playing recorded music and only live performances are allowed.

The excise department in Delhi has received noise pollution related complains in the areas of Rajouri Garden, Defence Colony and Khan Market, and hence decided to ban the playing of recorded music in restaurants and pubs. Nearly 900  pubs in Delhi city are banned from playing music and only live bands will be performing there.

As live music is softer and the noise is controlled, it is more suitable to play it in areas where residents are being bothered about the noise pollution. Nearly 900 pubs, restaurants and restobars have been called and alerted regarding this change that will be put forth within the upcoming weeks. The licensing for music will be cancelled or changed because as per the new rule, playing any recorded music is violating the rules. This rule doesn’t apply to family restaurants that don’t serve alcohol. Restaurant and pub owners claim that this rule will destroy the night life in Delhi. Not every restaurant can afford a live performance each night and the type of vibe and ambiance that recorded music sets in a pub is quite different from live music.