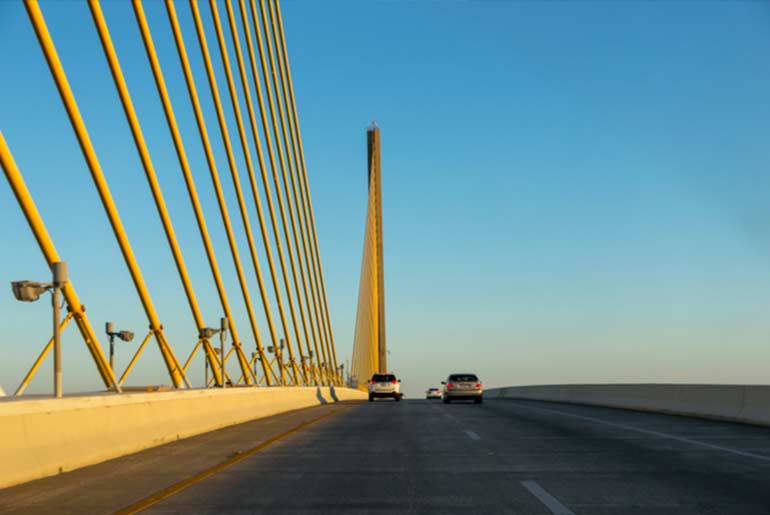 Delhi gets another hot tourist spot – a bridge that is twice as tall as Qutub Minar.

Delhi’s signature bridge is Delhi’s answer to the London Eye. After a delay of eight years, Delhi’s much awaited Signature Bridge was inaugurated by Chief Minister Arvid Kejriwal and deputy CM Manish Sisodia. The iconic bridge is meant to reduce the travel time by at least half an hour for commuters going to Ghaziabad and areas near UP border.

The bridge connects Ghaziabad to the capital city and will also be featuring a viewing deck from a glass box at a height of 154m.

The Signature Bridge will be among one of the most important tourist spots of the many in the capital city. The bridge was constructed by the Delhi Tourism and Transport Development Corporation (DTTDC) at the cost of ₹1,518.37 crore, and it is the most significant landmarks of Delhi which is double the height of Qutub Minar.

Also read: Auto-Rickshaw Fares To Be Hiked Up By 35% In Delhi 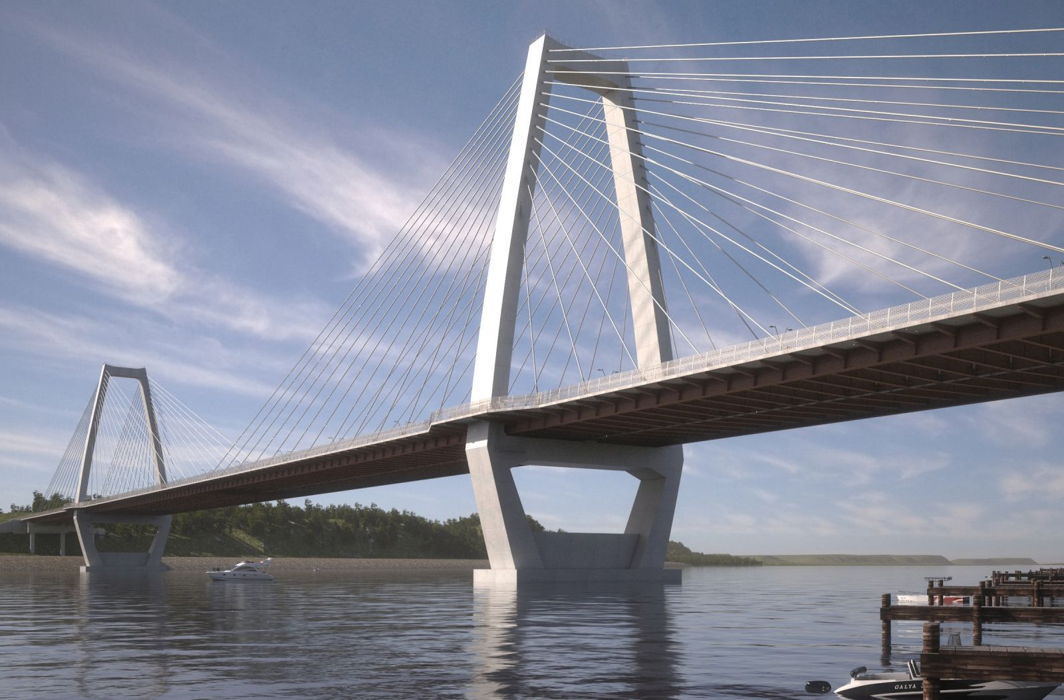 The bridge is the first asymmetrical cable-style bridge in India which is 675m long and 32.3m wide. The bridge will also feature a glass box for visitors which will be placed at a height of about of 154m and will be the topmost viewpoint the city will have. This February you will be able to get a 360-degree view of Delhi from a 154m high observation deck on top of the Signature Bridge.

The floor is made of special lightweight, but strong steel, there will be two levels of 60 sq meters each inside the observation deck. It can accommodate up to 50 people at a time. The way to reach the observation deck is by high-speed elevators which can take up to 6 people.

The glass of the observation is strong which can withstand wind speeds up to 86 miles per hour and would not break or fall due to the lamination.

The Bridge will reduce the travel time by 30 minutes for commuters commuting between Ghaziabad and Delhi via Khajuri Khas, Yamuna Vihar from Wazirabad, Timarpur, Mukherjee Nagar and Burari. It will help commuters not travelling to Northeast Delhi, but will also decongest the Outer Ring Road, Shahdara Bridge, ISBT Kashmiri Gate, Khajuri Khas, Bhajanpura, Old Wazirabad Bridge and Pusta Road. Noida and South Delhi commuters can ease off as they will get smooth traffic on the Outer Ring Road.

The bridge is now set to open on October 31.