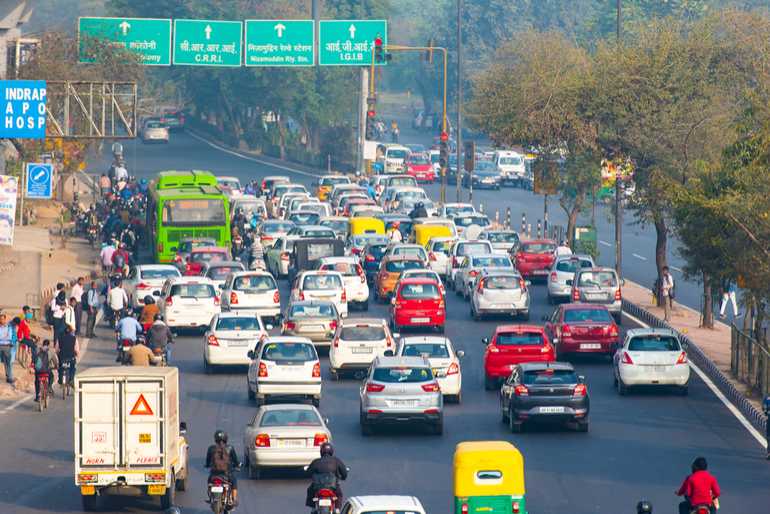 Transport Minister Kailash Gahlot conveyed to the media personnel that Delhi witnessed over 1,600 road crash fatalities in 2018 and this project is aimed at reducing that number.

A 3km stretch between Bhalswa chowk and Burari chowk has been picked as a contextual investigation in such manner. This stretch of the street will be watched for logical evaluation of mishaps, street building, street client commitment, as was reported by Hindustan Times. 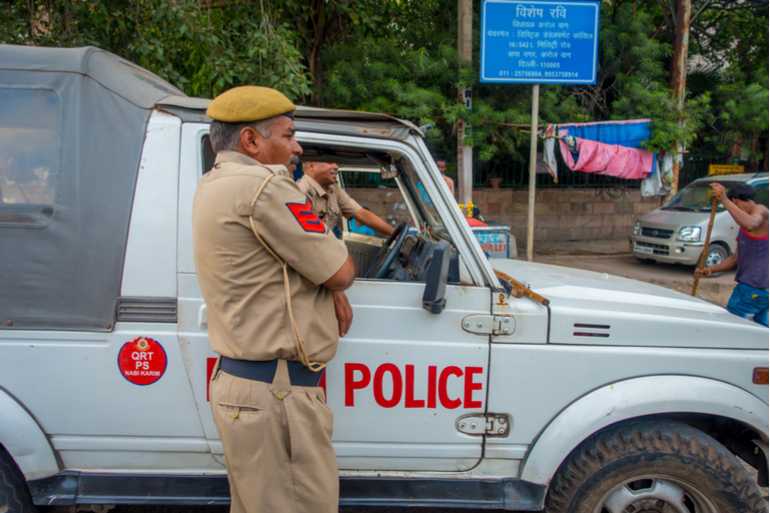 What’s more, specialists will likewise guarantee that wellbeing and safety efforts, for example, police implementation and quick crisis care are made accessible on this stretch.

Passing by reports, this specific stretch may have been decided for the reason that upwards of 67 deadly street mishaps happened on this street over a range of two years beginning 2016. The stretch from Burari chowk and Bhalswa chowk has four blackspots specifically Burari chowk, Bhalswa chowk, Mukundpur chowk, and Jahangirpuri transport stand.

Every single concerned organization including transport, wellbeing, training, open works office, and Delhi traffic police will cooperate to guarantee that street fatalities in Delhi are diminished.

This 1000-Year-Old Monastery In Spiti Valley Is The...