Dubai Private Schools Will Only Have A 2% Fee Hike 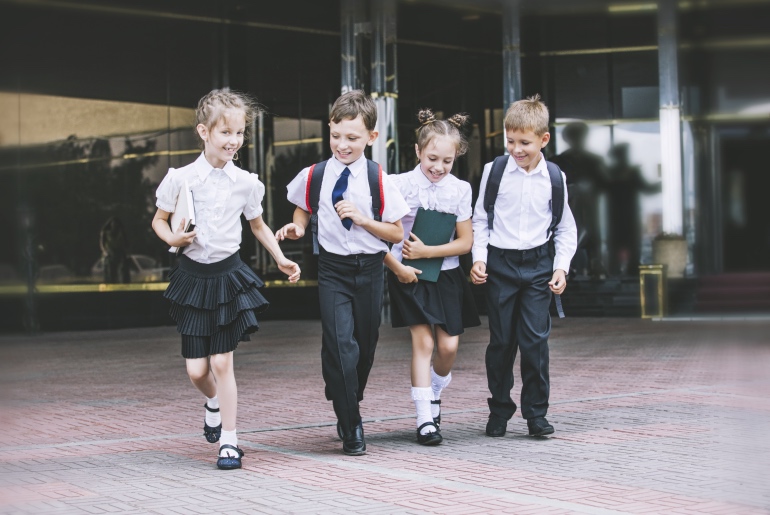 Private schools will not be able to increase fees easily anymore, thanks to the new school fee framework which will be effective for the following academic year.

Does your child study in a private school? Parents, here’s some good news for you! This year, around 90% of the private schools in the city will not witness an alarming hike in the fee. Private schools will only have a 2% increase in fees, for the following academic year.

The KHDA submitted the school fee framework for the academic year 2019-2020, which has been reviewed and approved by the Dubai Executive Council in a meeting spear-headed by Shaikh Hamdan Bin Mohammad Bin Rashid Al Maktoum, Dubai Crown Prince and Chairman of the Executive Council.

During the Dubai Executive Council meeting today, we approved a new framework to regulate school fees, put forward by the @KHDA. It takes into account parents’ interests and efforts to obtain education at an acceptable price, while encouraging the advancement of private schools. pic.twitter.com/FeuQwLwRfN

Stressing on the importance of education in the country, Shaikh Hamdan said: “Our ultimate goal is to improve an educational system in line with the vision of His Highness Shaikh Mohammad Bin Rashid Al Maktoum, Vice-President and Prime Minister of the UAE and Ruler of Dubai, aiming to create a conducive and competitive educational environment.

The new frame work, which was put in place after valuable feedback from parents and other educational bodies, aims to make diverse educational options available at an affordable price. The School fees framework will come into effect from 2019-2020 onwards and will strike the right balance between parents’ needs and the school’s requirements.

However, the framework will not apply to private profitable schools in the city, in which the quality of education is on a serious decline. Meanwhile, profitable schools which have the same ranking as the previous year will be allowed to increase the fee according to the same value of the education cost index. According to the index, private schools will only have a 2% increase in fees, for the following academic year.

This Chaiwala In Nagpur Serves Tea...

Indore Has A Waterfall Restaurant Where...