Dubai Taxi To Use Artificial Intelligence To Monitor Driver Behaviour 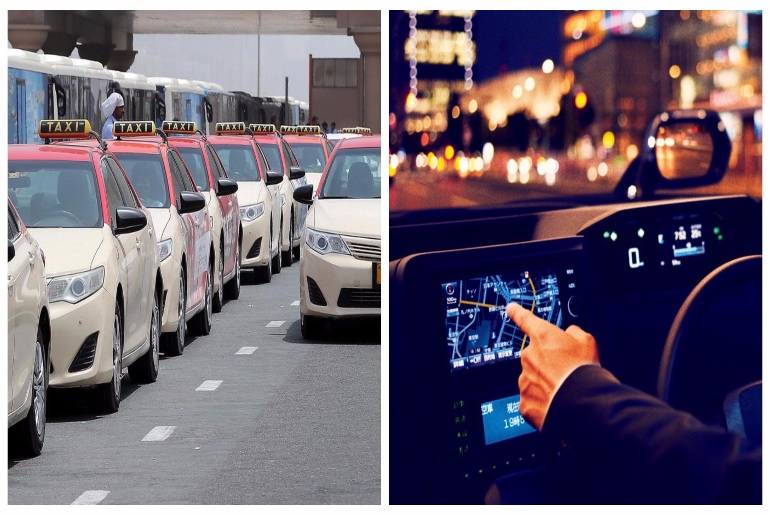 Dubai taxis have introduced a new system to monitor and track the behaviour of taxi drivers. Roads and Transport Authority had launched an Artificial Intelligence technology to monitor drowsy and distracted driving. Besides monitoring behavior, the system will also ensure drivers and passengers wear facemask and follow social distancing. Meanwhile, Dubai Now Has New Radars To Catch People Using Mobile Phones While Driving, so watch out!

How Does The New AI System Work?

The system works on audio messages which detect sudden lane changes, abrupt braking or when the driver is too close to another vehicle. The technology helps RTA to access the performance of the driver in a continuous manner. Driver caught making mistakes will be alerted or be sent on rehabilitation courses. 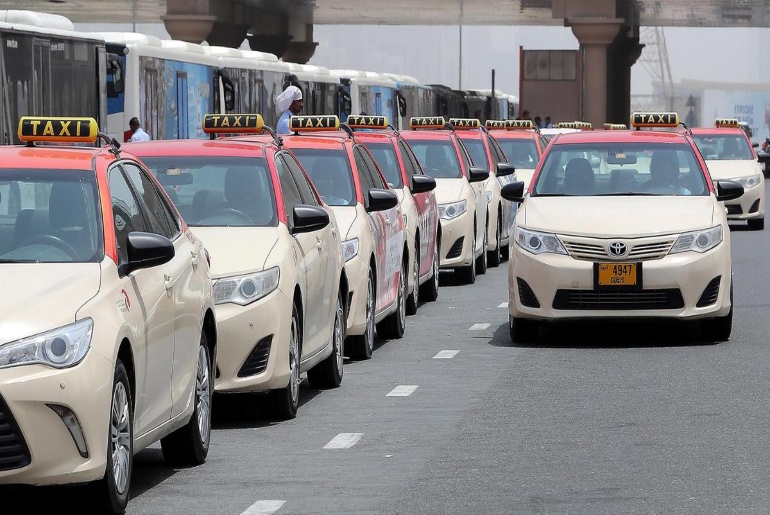 The Dubai RTA recruited the first batch of three female bus drivers. The three new appointees started ferrying passengers on different routes from July 3. The initiative has made Dubai the first city in the Middle East to take this step. The new initiative was welcomed with open hands by the residents. Many took to Twitter to appreciate RTA for giving women a chance and the effort it took to encourage gender equality.

RTA has recently recruited the first batch of three female bus drivers for deployment on the internal bus network, thus becoming the first entity in the Middle East region to take this initiative. https://t.co/6pqh6VIL3f pic.twitter.com/RMw08B7Qeo

In line with the precautions to curb coronavirus, the Dubai RTA released a new set of rules. Here’s an overview of the new rules for Dubai Metro, taxis, trams and buses: