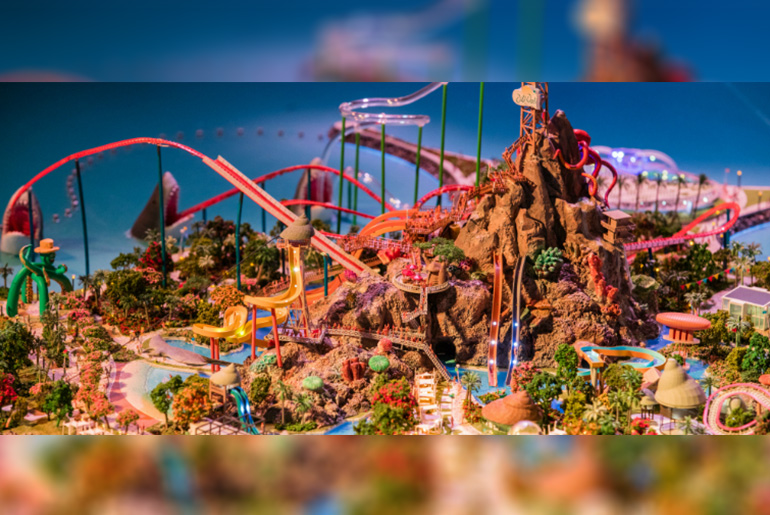 Dubai is known for its tallest skyscrapers and man-made islands like The Palm and World Island. Soon two new islands called Marsa Al Arab will be added to the list. The island will also be home to the Middle East’s first Cirque du Soleil show.

Marsa Al Arab is estimated to cost $1.7 billion which will be an additional coastline of 1.5 miles to the city. The project is expected to get over by the year 2020 so it’s ready before the EXPO 2020 that is going to be held in Dubai. The Marsa Al Arab will be built on both sides of Burj Al Arab – the city’s luxury sail-shaped hotel.

The two islands will be divided into two completely different zones which will be spread across four million square feet. One Island will be dedicated to entertainment that will be home to the Middle East’s first Cirque du Soleil show, a family-friendly resort, a marine park, and 300 apartments. While the other will feature a boutique hotel, a marina and luxury villas. In total, the Island will add 2,400 new hotel rooms which will be handled by the Jumeirah group.