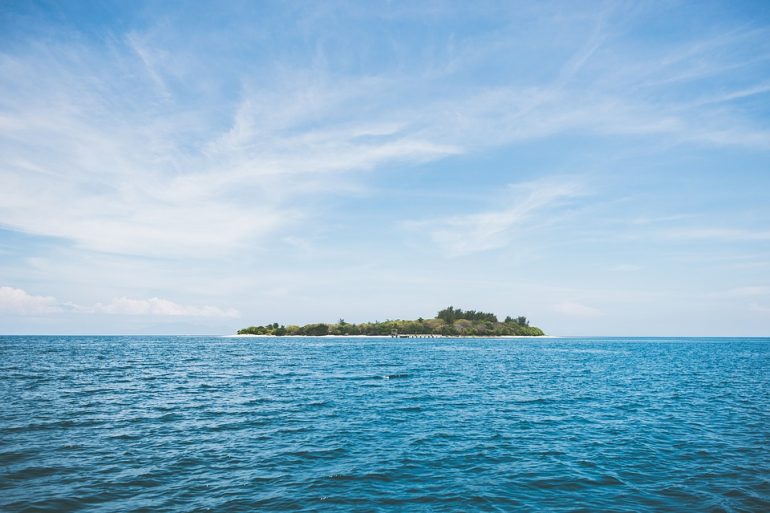 In a recent video that seems to be going viral, a group of fishermen have recorded a weird land like mass off Mumbai’s coast. It hasn’t been revealed what is it that they’ve found, but you can take a look at it yourself –

Is it a bird? Is it a plane? No! It’s something we can’t name. A 38 second video clip has been doing rounds on the internet and Whatsapp, which shows some fishermen – not clear how many – in the middle of the sea, taking some pictures and this weird mass can be seen in the background.

Although, we’re unclear about what the mass could be. Currently, we’re placing our bets on an ‘undiscovered floating land’ off the coast of Mumbai but we can’t say for sure. What do you think it could be? Give us your opinion!

This might be a small video clip that you’ve just seen, but it has taken over the internet by the storm. It certainly creates a level of mystery as the fisherman have found something huge but aren’t able to explain what exactly is it, so they end up taking their guesses. One of the fishermen think it is a big rock but another one thinks it might be the border and they decide to turn around.

South Bombay’s coast is famous for its tourism, so is this something that could prove to be a big thing for SoBo? We think so!

We’re also not ruling out a possibility of this being a hoax video, maybe just to gain some attraction on social media. Because who doesn’t love some social media attention these days, right? So far, there is no further news on the rocky mass but there are plenty of speculations. We ourselves are unsure of what it could be and are waiting for further news on the matter.