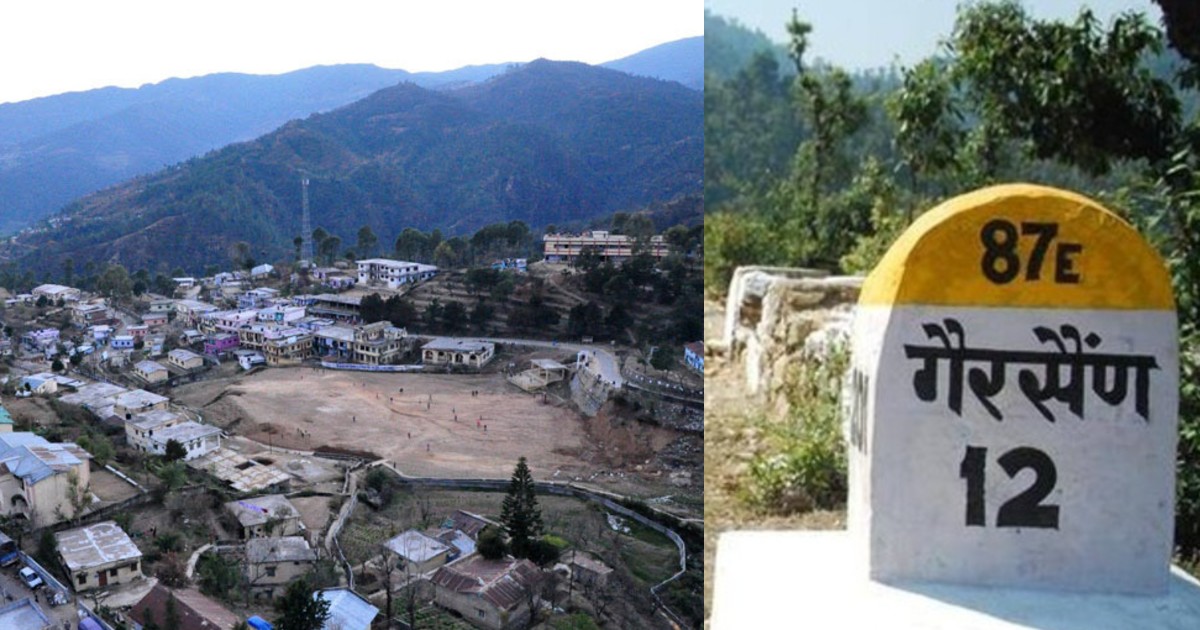 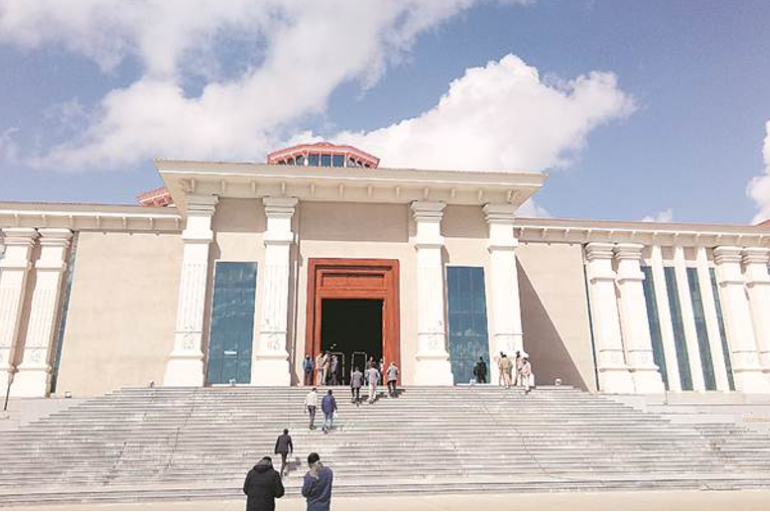 Gairsain is crowned as the summer capital of Uttarakhand, two decades after the state was carved out of Uttar Pradesh as a separate state. Reportedly locals of Uttarakhand were demanding to have a capital at Gairsain since quite some time. This town nestled in Garhwal region and is located at around 280km away from Dehradun, the winter capital.

Chief Minister Trivendra Singh Rawat expressed happiness on this development. He spoke to the media that its a moment of great joy that the public sentiments of Uttarakhand residents and those living outside the state has become a reality. Rawat informed that his government fulfilled the promise that they made in their vision document during 2017 elections. Uttarakhand has also attracted people to settle down in the hilly state after retirement. 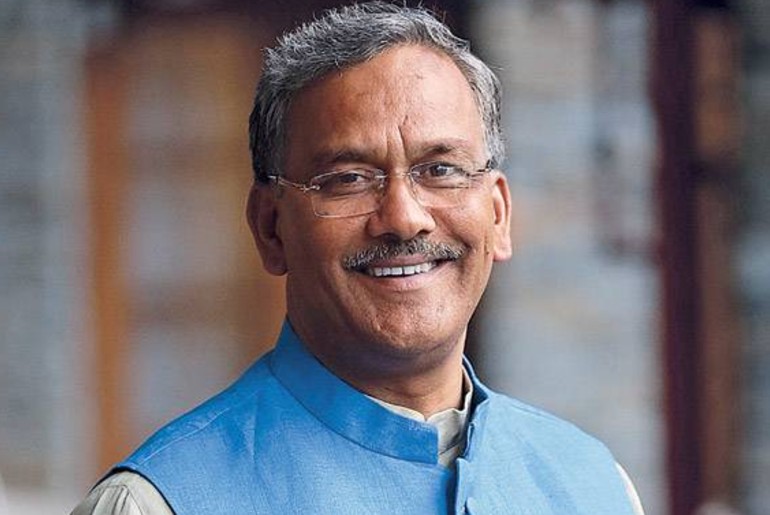 Rawat termed the decision as an important one for the people of hilly areas. He states that this would have a long term effect on the development of the state. Rawat remarked that people living in remote hilly areas will now have great convenience for their administration related works. He informed that the government is currently working on a detailed plan for the development of infrastructure in Gairsain. They are also working on increasing the connectivity of Gairsain from major cities of Uttarakhand. Apart from Gairsain, the world’s biggest Tulip Garden is another reason to visit Uttarakhand.

Chief Minister Rawat states on March 4 that he dedicates this to the struggle of thousands of men and women who fought resolutely for statehood to Uttarakhand in the 1990s. He emotionally said that its a moment of pride. The government has now fulfilled a promise made in their vision to document for 2017 assembly polls. Due to this landmark decision, Uttarakhand is now the second state after Jammu Kashmir in India to have two capitals. 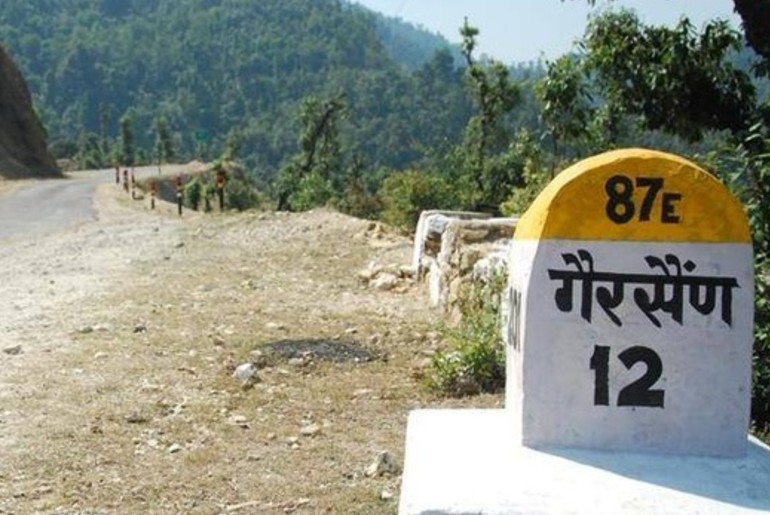 The Chief Minister revealed that basic infrastructure issues in the hill town Bharairisain are a major concern. Bharairisain located 14 km away from Gaisain, houses the assembly building and has a major water crisis. He added that he had a conversation with the engineers. Rawat asked them to develop lakes near Bhararisain. This can sort the issue of water deficiency in Gairsain and the surrounding areas. Well, Uttarakhand now has a summer capital apart from its existing winter capital, Dehradun. This just means more travelling for us travel enthusiasts! So the next time you visit Gairsain the summer capital of Uttarakhand plan a trip to the Jim Corbett National Park as well.