Kochi Airport Shut Down Till 18th August Due To Floods 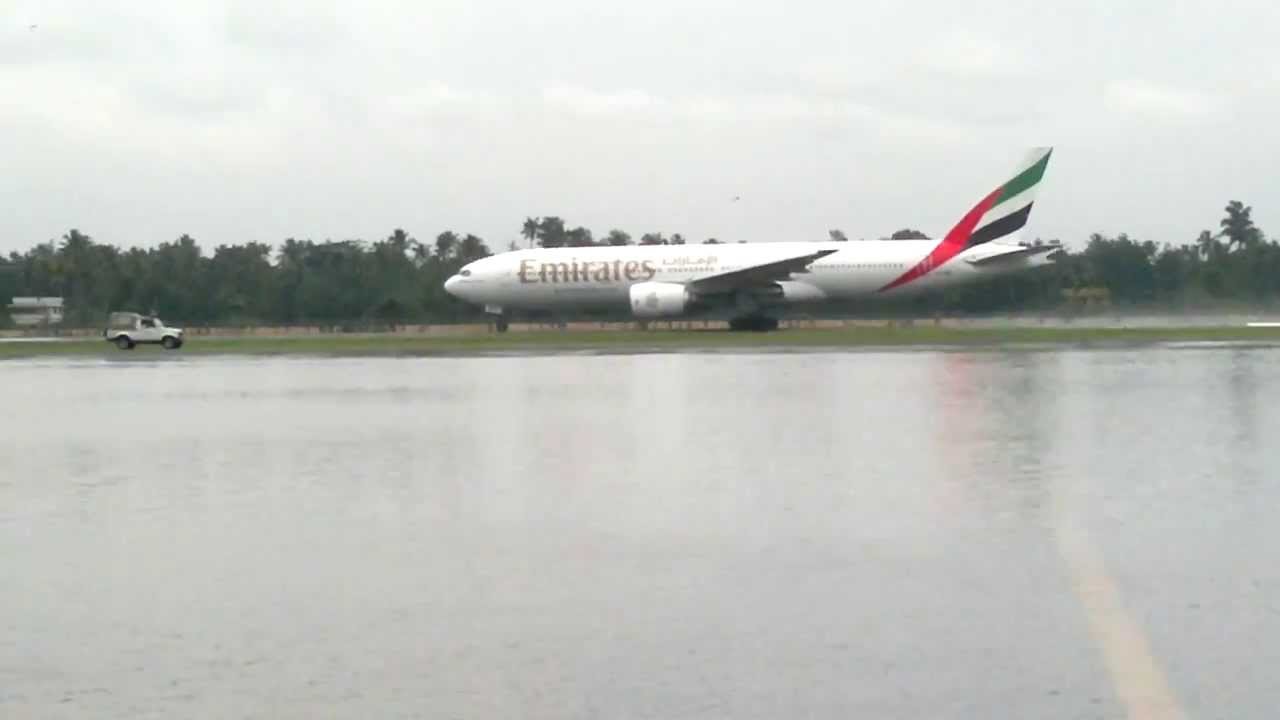 Kerala’s Kochi Airport shuts down till 18th August because evidently, the airport has turned into a lake!

Kerala’s heavy rains and floods have resulted in the shut down of Cochin International Airport till 2pm on Saturday, 18th August. All flights have been suspended or cancelled to the airport as the water continues pouring from the Idukki dam and flooding the airport area. The authorities released a statement on 15th August, claiming that Cochin International Airport won’t be functioning till Saturday. They will be working hard to drain out the water accumulated, and the estimated date of restarting is 18th August.

Previously, on 9th August, the airport shut down for a few hours to drain the water. Clearly, the flood couldn’t be managed in just a few hours, so the 3-day shut down has happened.

Also read: Now You Can Eat Free Meals At The People’s Restaurant In Kerala Some airlines including SpiceJet, Vistara and IndiGo, have outright cancelled or rescheduled their flights that were landing at Cochin International Airport. But there are some airlines that have changed their route to Thiruvananthapuram so that people can be accomodated.

Also read: Stay At This Private Island In Kerala And Redefine Privacy