This Man Has Provided Books To Govt. School For 39 Years

A 69-year-old man has provided a Government School with books, and other essentials for the past 39 years.

H Venkatesha is a retired officer from the Indian Telephone Industries (ITI) and has spent all his life working there. Venkatesha is a product of Government school as well and understands the challenges that these schools face in today’s time and age when private schools are a boom. Keeping these challenges in mind and dire need of education, Venkatesha has been dedicated for the past 39 years in bringing about a change to these norms and giving endless support to bring a positive change towards the upliftment of Kodigehalli Primary Government School located in a suburbian area of India’s silicon city, Bengaluru. 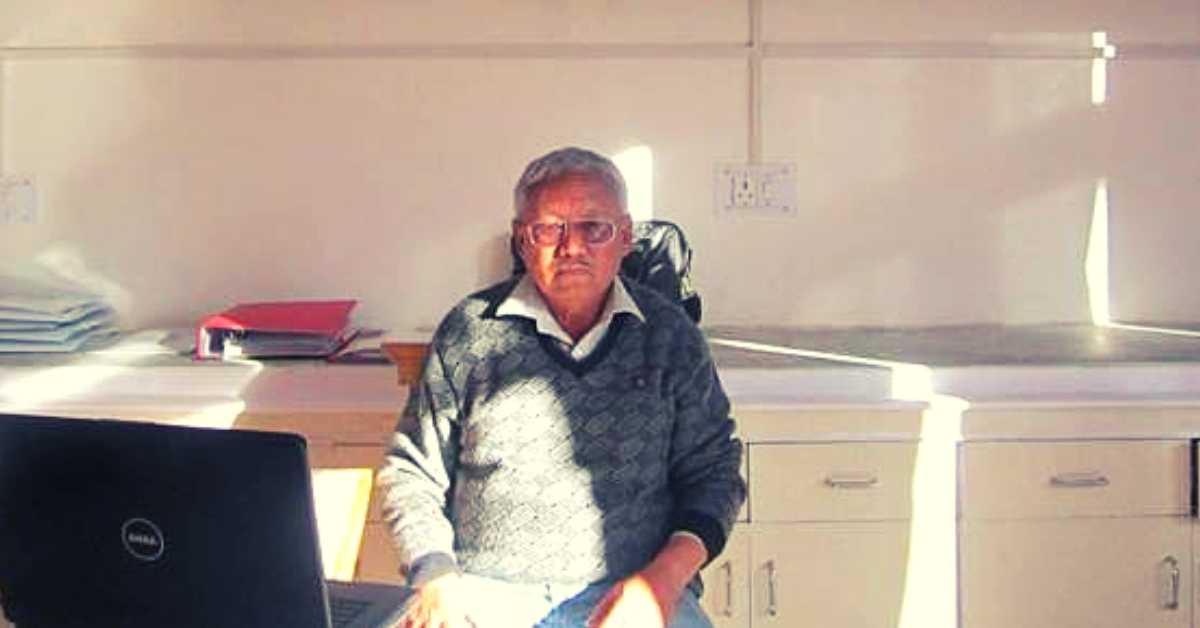 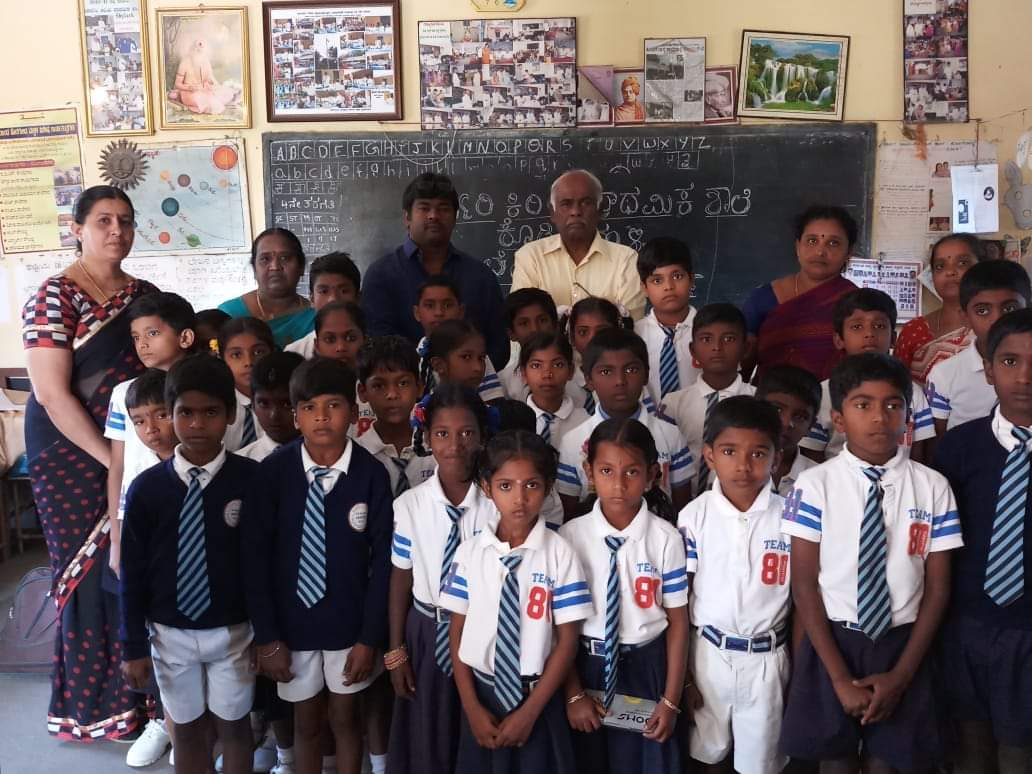 It is one thing to set up a school and another to ensure that it functions well. The government has made sure that there is a school in Kodigehalli, but it does the bare minimum of keeping its condition well and maintained.

The school came into existence in 1978 and Venkatesha has been a part of it ever since. He has remained the President of the School Development and Maintenance Committee for the last 39 years. The school offers classes for students from 1 to 5 with a present strength of 80. A majority of students who attend this school are children of daily wage labourers. Each child studying the government school is provided with basic facilities lie sweater, a water purifier, shoes, steel plates, uniforms, and glasses as well by Venkatesha and his entire family for the past decade.

In this way, Venkatesha wants the students and parents to be encouraged to seek education and not run away from it.