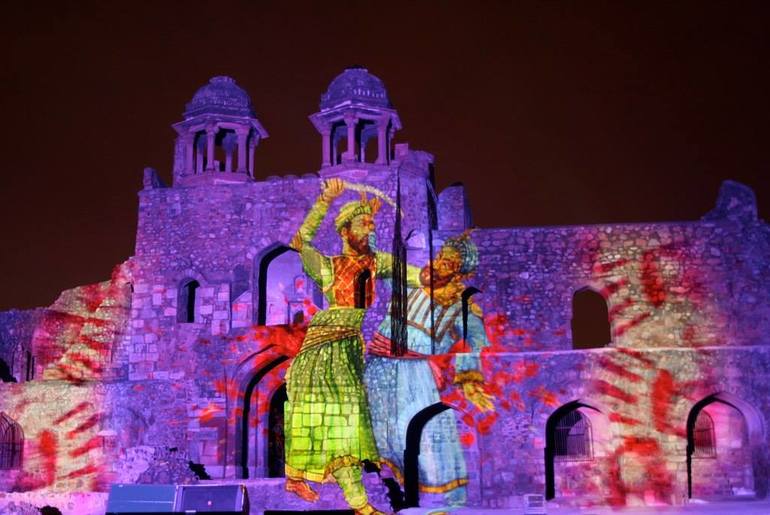 Introduced in early 2011 after much anticipation, it’s called “Ishq-e-Dilli” (Romancing Delhi) and shows the history  starting from the 11th-century reign of Prithvi Raj Chauhan to the present day. It also takes you through Delhi’s history with the mythology of Mahabharata and Indraprastha. It uses cutting-edge projection and laser technology, including 3D in some parts.

“Ishq-e-Dilli” depicts the spirit of Delhi through an energy infused narration of the ten cities of Delhi – the formation and resurrection . Beginning from the reign of Prithvi Raj Chauhan  till the history of the city associated with Lodhis, Mughals, Britishers & finally independent India, the show takes you on a journey down the memory lane. 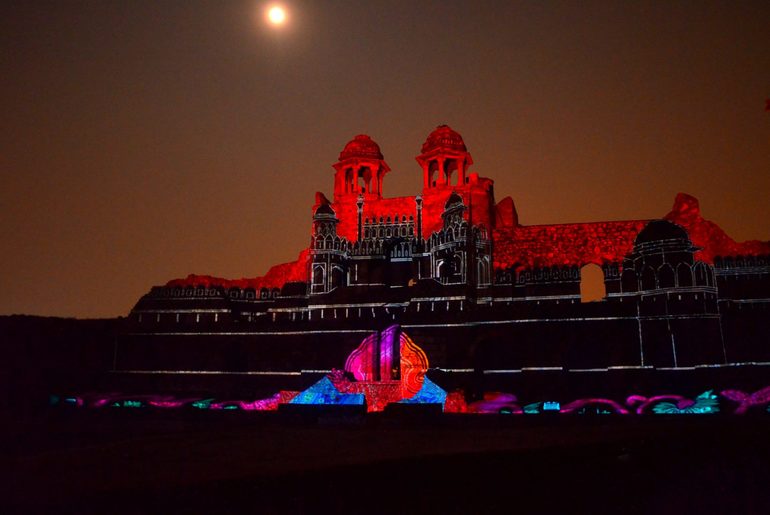