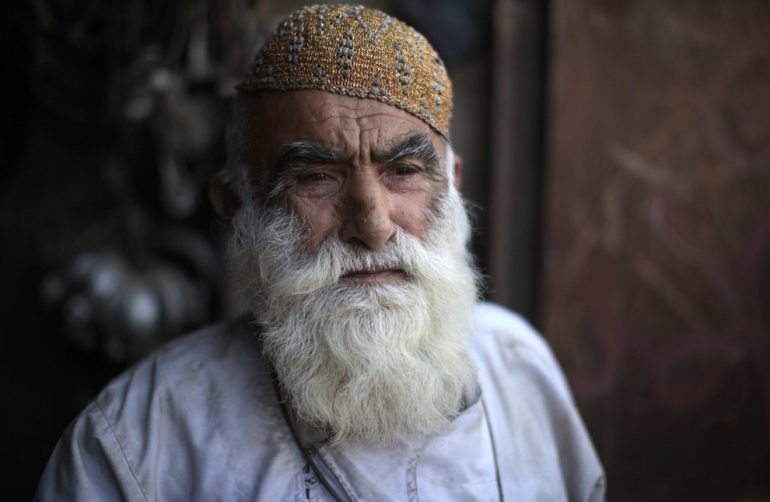 This tiny neighbourhood in Delhi is lined up with Afghani eateries and shops that are run by Afghani refugees who fled their country and found respite in this part of the city.

The life of a refugee is tough to live by, especially when one is surrounded by such angst and hatred from all parts of the world and you literally have nowhere to go. Similar is the story of these Afghan refugees who fled from Kabul and settled in the colony of Lajpat Nagar and have found peace in this part of the land which they now refer to as the ‘Little Kabul‘ of Delhi.

This colony was originally built for partition refugees from Pakistan which has over time become an abode for Afghans who fled the turmoil from their country. Currently there are about 14,500 Afghan refugees registered with the United Nations High Commissioner for Refugees (UNHCR) out of which a large number of them are living in the capital city. 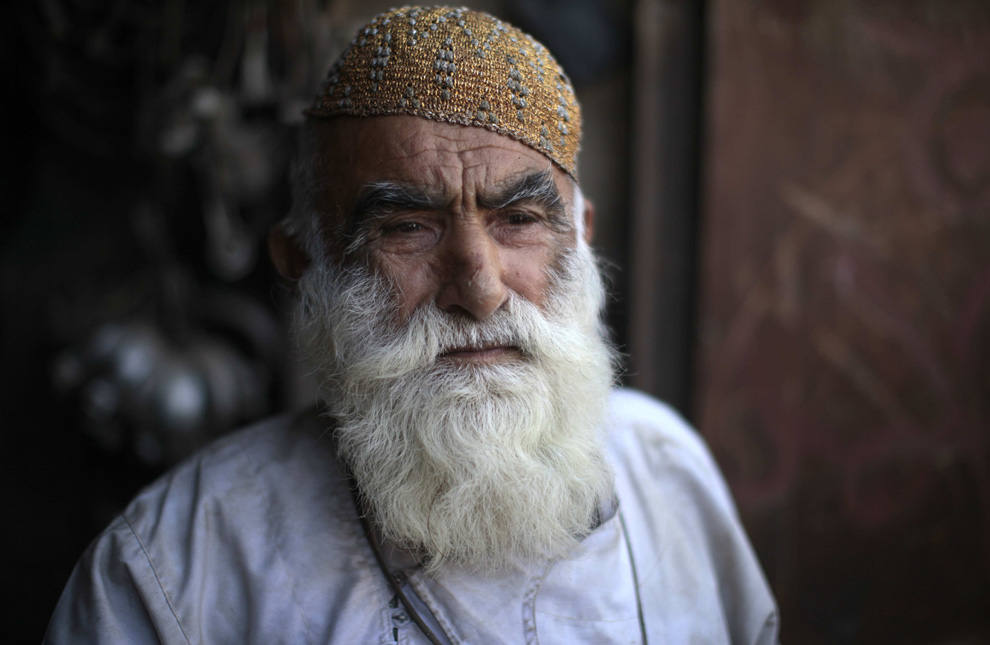 Stories of Najeebullah, Jalauddin Islam, Atiqullah and Qaisi are the ones that truly inspire us. Najeebdulla runs an Afghani store, which is known to be among the best Afghani general stores that gathers everything that is available at a regular general store along with a few items that are of importance to the Afghani patrons in the vicinity, like chilgoza (pine nuts found in Afghanistan), khajoor, Pegah Cream which is imported from Iran and is thicker than Indian-made dairy. Najeebdullah runs the Afghani General Store with an Indian partner out of a basement in Lajpat Nagar 2.

The street outside the store is bustling with men seen wearing the fashionable Pathani salwars and women in abayas which makes it seem like a scene straight out of a neighbourhood in Kabul and will literally transport you there. You will witness signboards in the street of shops in both languages, English and Dari which are the two prominent and official languages of Afghanistan. 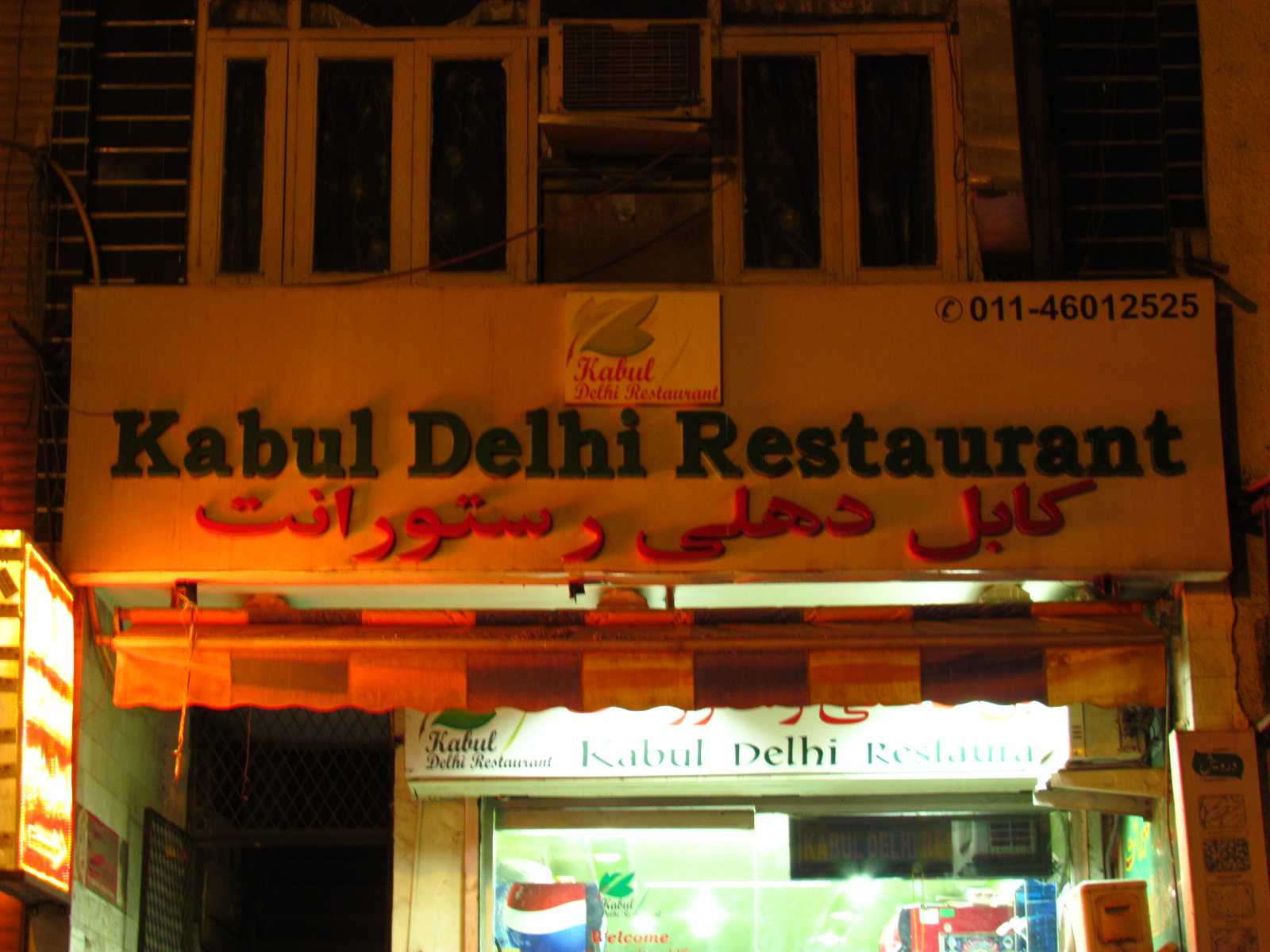 Another restaurant, Kabul Delhi which is run by Atiqullah and Qaisi, is a reminder of the Afghani food culture in Delhi. This restaurant resonates with the Afghani culture and offers authentic Afghani food which is crowded with locals, Afghani patrons and tourists coming to have a slice of the amazing food being served here. Try some lip-smacking delicacies like kabuli uzbaki pilaf (mutton pulao-northern Afghanistan), qaburghi kebab (mutton chops) and bolani (flatbread stuffed with vegetables), and ghosht dopiaza. 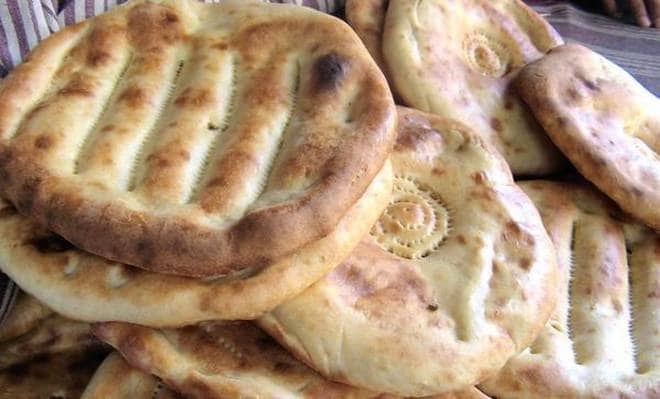 Further away from Kabul Delhi is the naanwais of Delhi, Jalaluddin Islam who is selling freshly baked Afghani naan to the locals and whoever seems to get attracted enough by the aroma of the freshly baked bread. This guy is literally recreating the taste of his home in Delhi as he churns out fresh and fluffy naans out of a tandoor. The naans are made with a blend of sugar and salt in the batter and baked in the tandoor. Jalaluddin Islam learned how to make naans when he was much younger, in his mother’s kitchen. He now lives alone in a rented accommodation in Delhi and has found solace in his work and this city who has been very welcoming to him.

Pay a visit to this colony that resonates every bit of the Afghani culture and marks its name across the capital city as the ‘Little Kabul’.