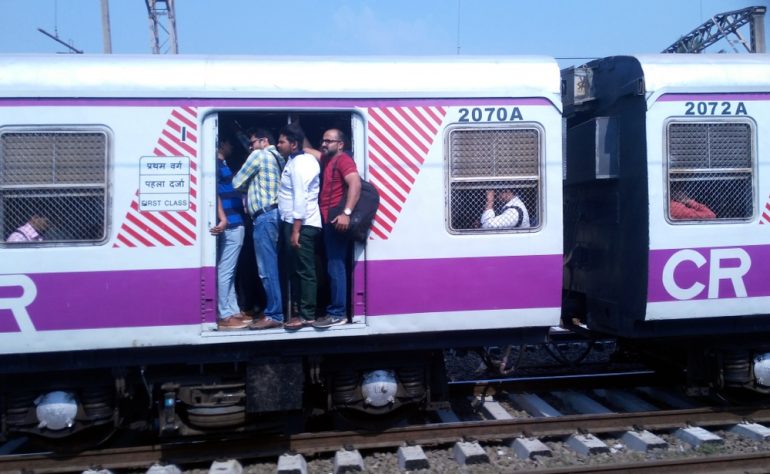 The lifeline of Mumbai, local trains have drawn flak again and again due to its deteriorating infrastructure leading to many deaths in a year. People too are equally to blame, not paying heed to advised safety measures. Here’s another man who almost lost his life if not for a security official’s presence. 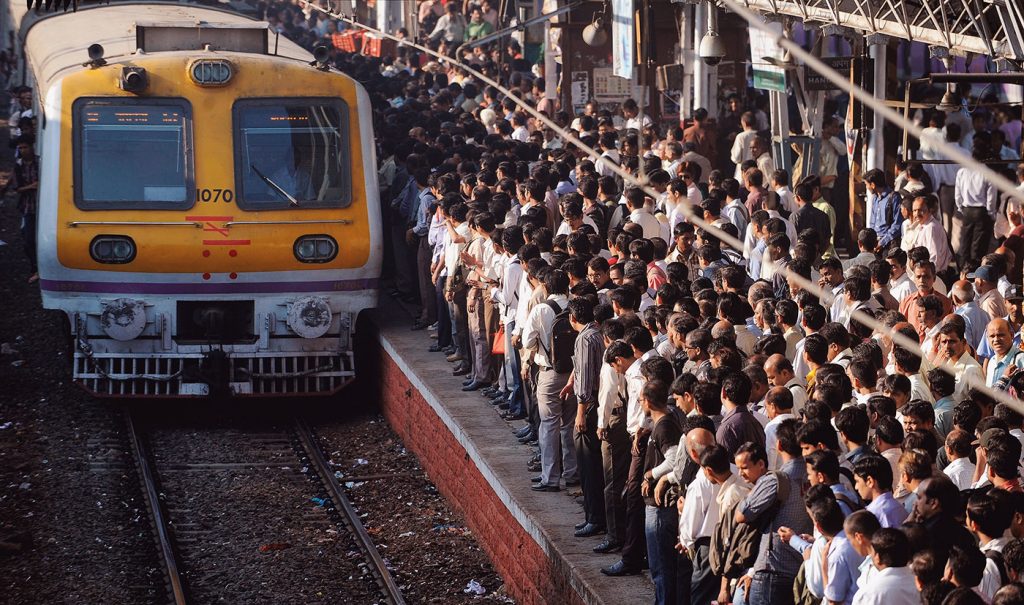 Earlier today, a man slipped and fell while trying to get down at Kurla Station. As he manoeuvred his way out in the wrong direction of the already moving train, he lost his balance and almost came under the wheels! 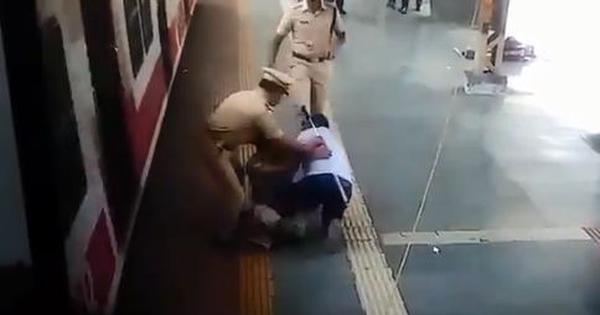 The man was saved just in the nick of time by an alert and quick thinking security official, luckily stationed within reach.

The security official was present at the station as part of an organised mock drill. 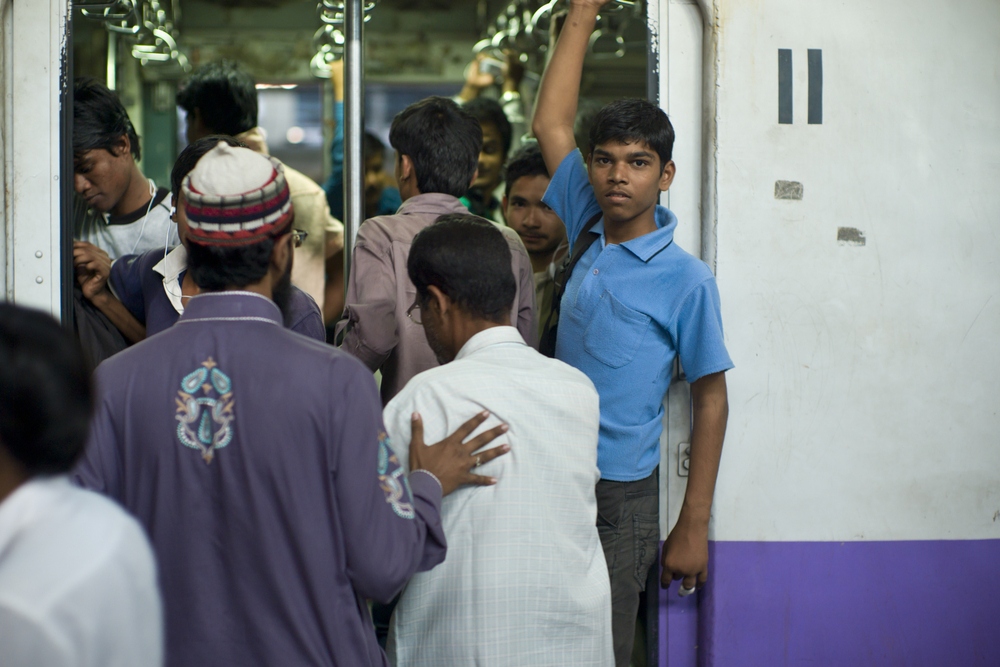 They belonged to Kurla’s Railway Protection Force and the Mumbai Railway Police. We cannot stress enough on following safety protocols and staying vigilante when travelling in the Mumbai locals! Better safe than sorry people.