Middle East’s Largest Chinatown Will Be Built In Dubai 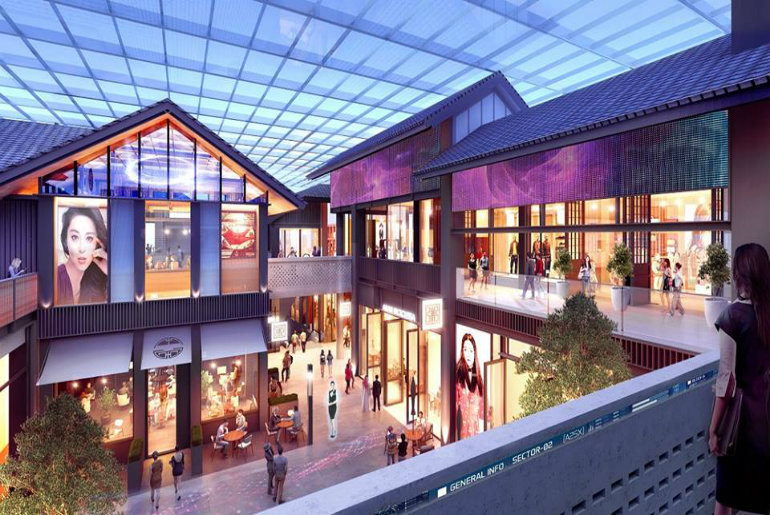 Watch out for cultural activities across the country, being held as part of the UAE-China Week from July 17 to 24.

Ahead of the much-anticipated visit of Chinese President Xi Jinping to the UAE, it has been announced that Dubai will build the Middle East’s largest Chinatown. The project will be undertaken to honor Chinese expatriates in the UAE and further bolster business ties with China. Currently, there are over 200,000 Chinese citizens who live in the UAE and hundreds of thousands of Chinese visitors are welcomed annually by the nation.  The project is set to further advance trade, culture and technological cooperation between the two countries. Watch out for cultural activities across the country, being held as part of the UAE-China Week from July 17 to 24. According to developer Emaar, the retail district would occupy a central location within the Dubai Creek Harbour, its 6 square kilometer mega-development project, only 10 minutes from the Dubai International Airport and the iconic Burj Khalifa, which will house the ambitious Dubai Creek Tower. China is the fourth largest visitor source market for Dubai, with tourist and business traveler arrivals at 401,000 between January 1 and May 31, 2018 – a growth of 9% over the same period in 2017. Emaar marked the Chinese New Year with a spectacular dragon-themed light and sound show on the Burj Khalifa, and hosted festivities at The Dubai Mall.