These Are The Most Liveable Cities In The Middle East 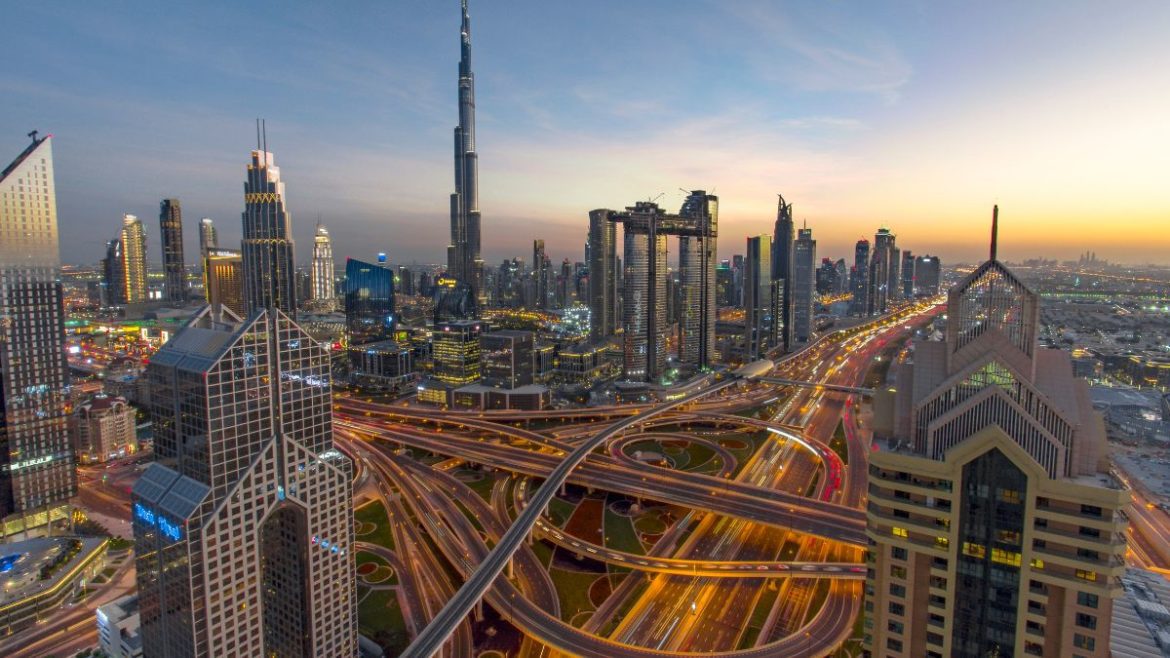 Middles East is a vast region geographically. But when it comes to understanding the human settlements the topic becomes a little complex. We are aware of multiple cities located in the Middle East. But we can name only a few standing atop the list of being called Liveable. The first name that comes to mind is Dubai followed by Abu Dhabi. They are the most liveable cities in the MENA.

Why Dubai And Abu Dhabi Are The Top Liveable Cities In Middle East?

The credit goes to the vaccination drive carried out by these two cities during the pandemic. COVID-19 impacted the region on a large scale. But Dubai & Abu Dhabi never shut down completely like other cities. The vaccination campaign helped them avoid the full-scale lockdown. These cities respectively were the top ones to recover from the damage caused by the pandemic. But the safety guidelines implemented by cities during the pandemic were totally adhered to by the residents strictly.

After the lockdown, tourists flocked to the cities in huge numbers. Dubai crossed an unimaginable digit of 3.5 million tourists flying down post reopening. The air traffic for this city was 7.12 million passengers. Whereas Abu Dhabi Airports’ passenger traffic exceeded 6.3 million between the January-June period

According to the poll, Dubai and Abu Dhabi have kept their positions in a number of areas, such as Culture and the Environment. Due to the lockout, there were significant changes in other European cities, which led to Abu Dhabi’s ascent up the ladder.

Other Cities To Fall Under This Category

Tel Aviv, Kuwait City, and Bahrain were on the list of some of the best places to live in the region after the two Emirates.

Other cities that fall under the least liveable cities are Damascus, Lagos, Tripoli, Algiers and Harare. So now if you wish to migrate to the Middle East you know which country to choose.