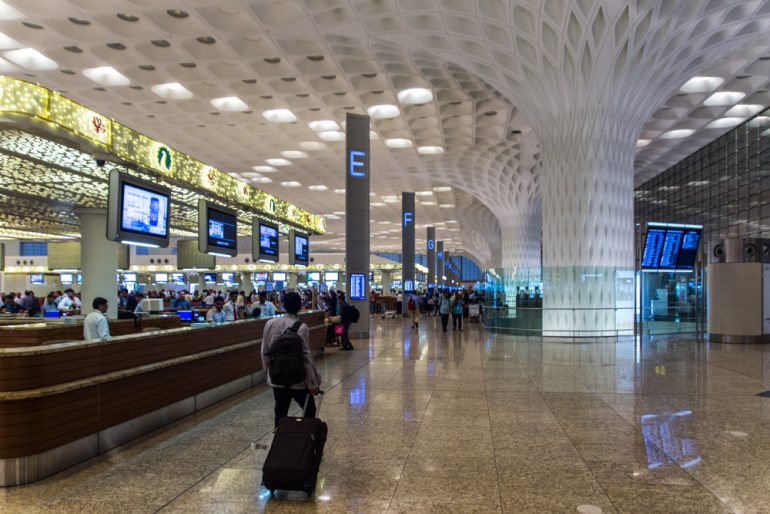 It’s official! Mumbai’s airport has been renamed to Chhatrapati Shivaji Maharaj International Airport. On an official request by the Maharashtra Government, the Union has finally accepted the renaming! In 2016, the request was sent by BJP MP Sambhaji Raje Chhtrapati (who is a descendant of the Maratha warrior). After that, the government has sent an approval to rename the airport and railway station. Also read: Kochi Airport Reopens After 14 Days After Floods Have Caused INR 300 Crore Worth Of Losses