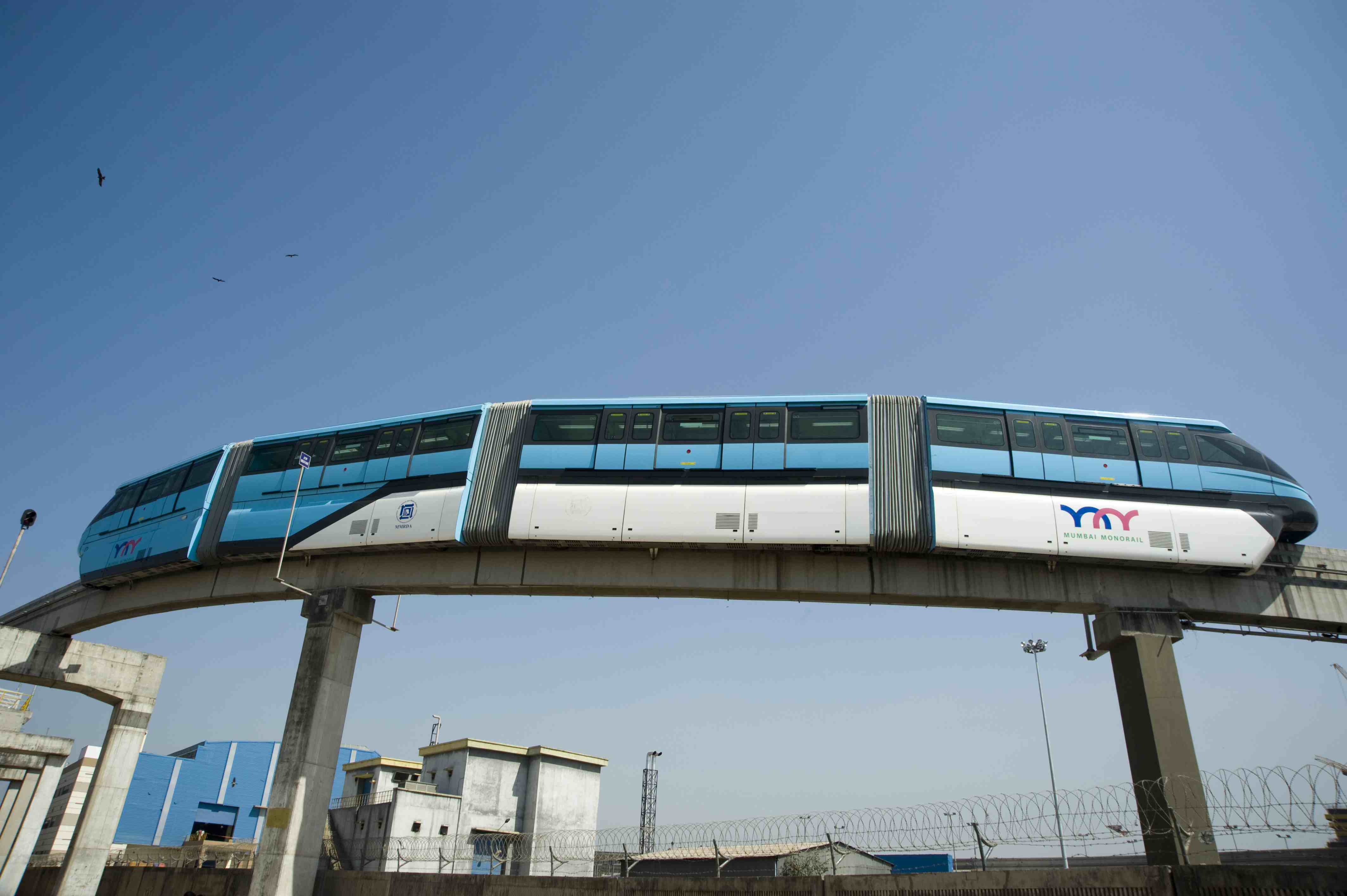 A mishap caused at the new mini terminus of the Mumbai Monorail in Parel, caused an hour-long delay leaving hoards of commuters stranded.

Despite its grand inaugural, the new mini terminus of the Mumbai Monorail constructed in Parel came to an abrupt halt midway as its decorative garlands entangled with the wires of the train. This new mini terminus was to provide relief to the overburdened Dadar Station by plying between Parel, Thane, and Kalyan.

The delay was caused when the train arrived at Wadala depot and lasted for over an hour causing the commuters within, a great inconvenience.  The second phase of the launch between Chembur and Mahalaxmi was delayed to prevent a mishap like this. 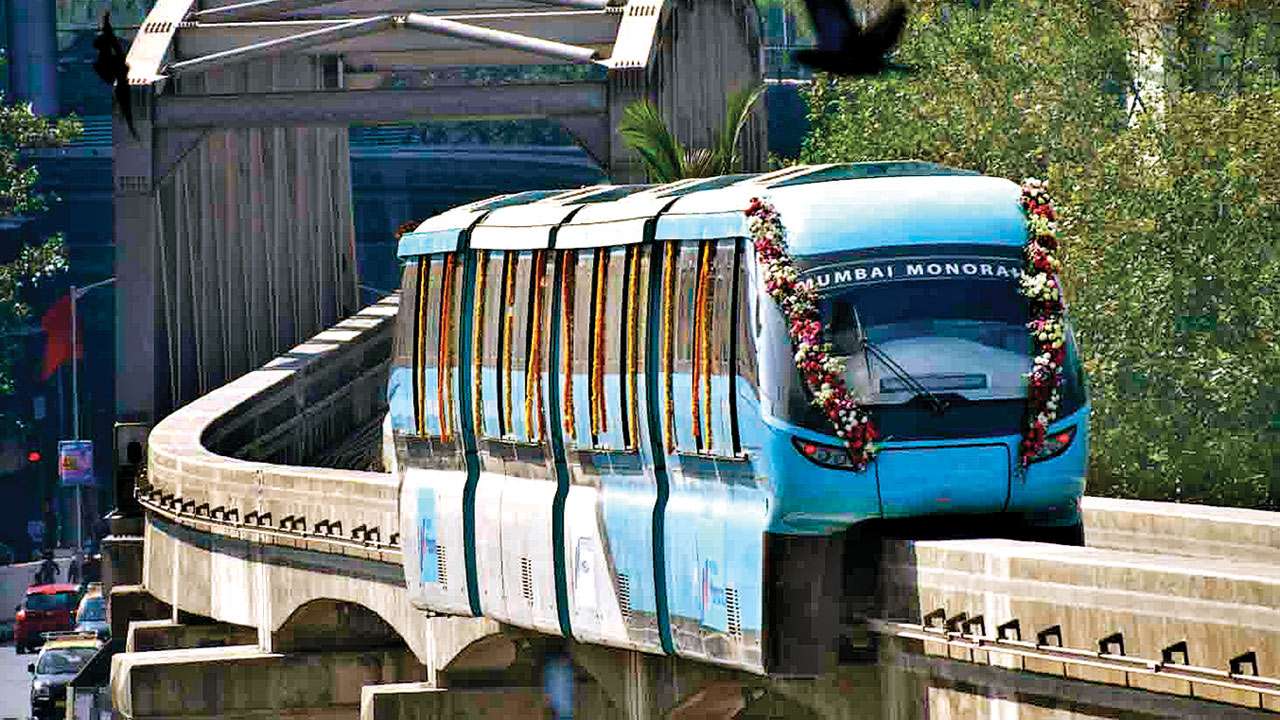 The incident occurred at around 12:15 p.m on Monday, 3rd March 2019 as the Chembur bound monorail came to a stop. Passengers onboard were then transported by another train and were delayed by at least an hour.

According to MMRDA, the affected train was immediately repaired and was functional by 1 p.m.  Here’s to a smooth ride from now on!