Plush Mumbai Apartment For Only Rs 64 A Month

This plush apartment in Tardeo, Mumbai, Dhunjiboy Building, holds the rate of rent as only Rs 64 per month! What’s the catch you ask? Read on!

The 800 square feet apartment is more than a steal at Rs 64 a month in an area that charges Rs 60,000 per square feet. But the flat has been empty since the past 11 Years! 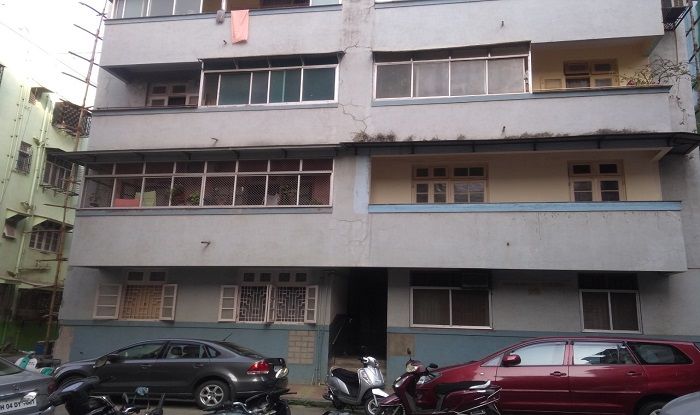 This is because of a special and non-negotiable rule put forth by the RD Mahalaxmiwala Charity Building Trust. And this entails that the flat will only be handed over to a Parsi Police officer!

The agreement was made in the 1940’s between the Mumbai Police and the Trust. Why is the flat still vacant then? Because there are only two Parsi Police Officers in Mumbai, one already owns a flat while the other has been posted out of the station! 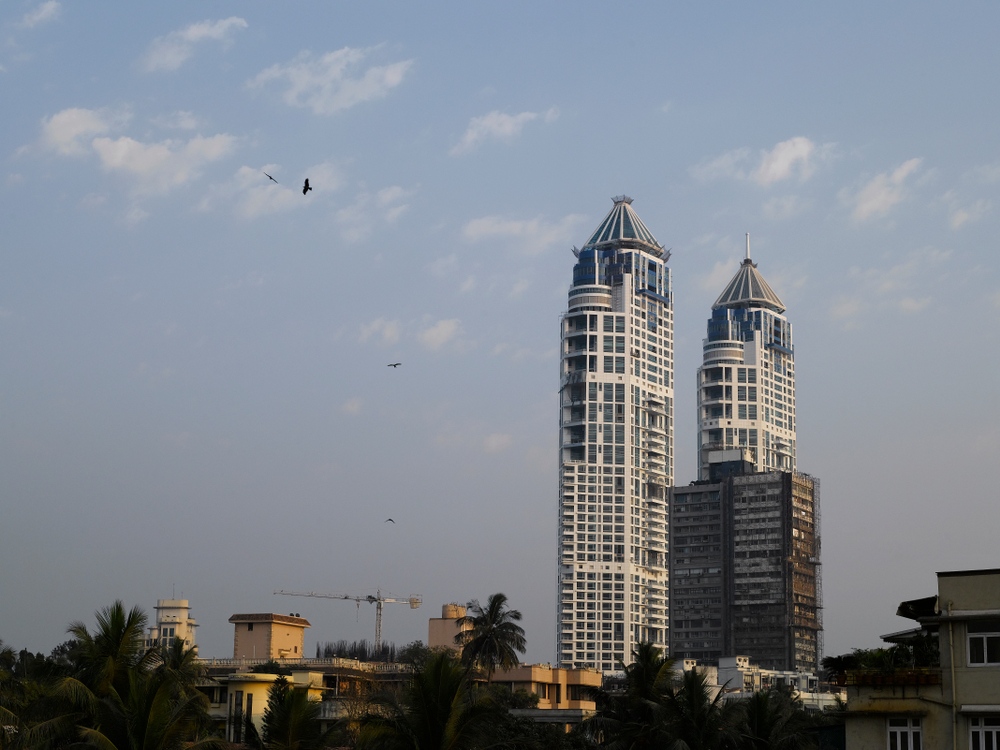 The clause came about because the Parsi community has made great contributions to Mumbai’s development as a city and it is now steadily declining.

The police are in talks with the trust in order to remove this clause so that the flat can finally be occupied! Several police officers have already applied for the possession of the flat but to no avail.