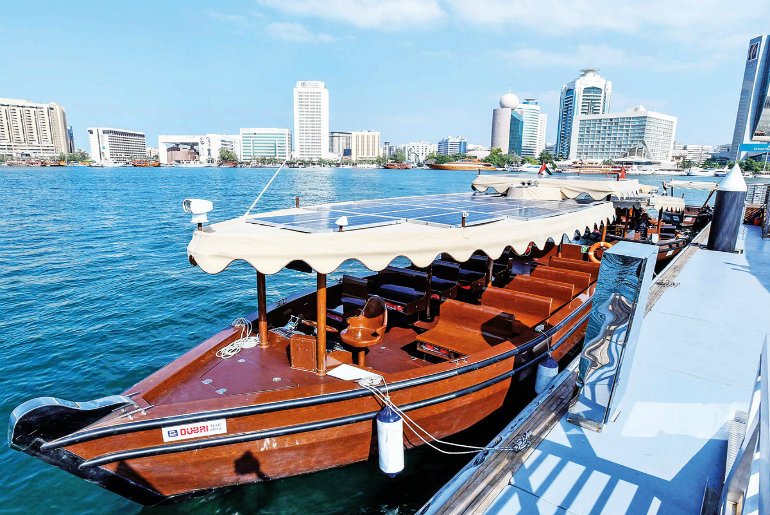 The Roads and Transport Authority (RTA) has introduced solar Abras which is co-powered by an electric motor and will cost AED 2.

For all those who don’t know what an Abra is, it is a traditional boat made of wood. Abras are used to ferry people across the Dubai Creek in Dubai, United Arab Emirates which costs only AED 1. The RTA has now recently started test runs of the first hybrid abra which will run through solar. The abra is powered by a 20KW electric motor which runs on 26 lead crystal batteries, with solar panels on top. The new hybrid abra generates low emissions that are 87 per cent lower than petrol-powered abras. It also has USB ports for recharging cell phones, ventilation and cooling system. 20 riders can take a ride at once. 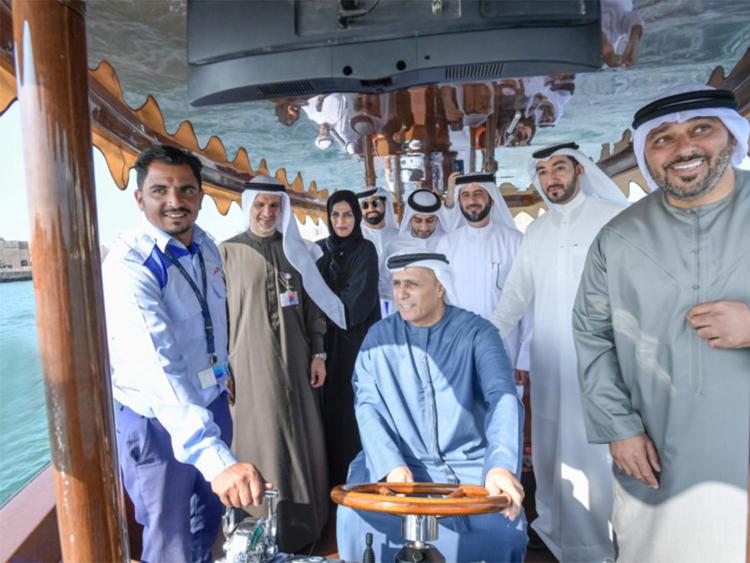