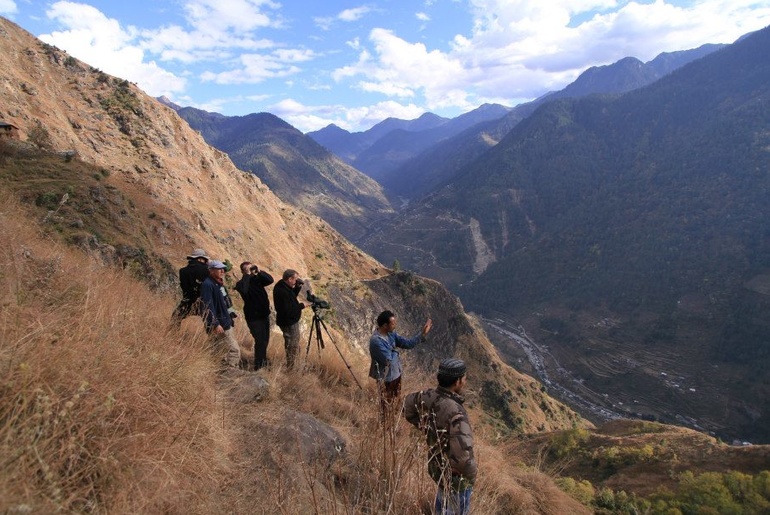 Located in the Kullu district of Himachal Pradesh, the Great Himalayan National Park is one of the most beautiful places in India, brimming with a plethora of Alpine flora and fauna.

It was constituted in 1984 to protect the wildlife in India and sustain it under the Wildlife Protection Act, 1972. The Great Himalayan National Park is now declared as a World Heritage Site by UNESCO. This park draws a lot of tourists and travellers from international destinations as well. Spread over an area of 754 sq. km, The Great Himalayan National Park boasts of 4 valleys, pine and oak trees, an exquisite location, breathtaking sceneries and home to numerous wildlife species. It acts as a good trekking expedition for a lot of travellers and trekking enthusiasts. Home to many species and diverse wildlife, the Great Himalayan National Park has more than 375 species of fauna which are native to the Western Himalayas, like Musk Deer, Brown Bear, Koklas Cheer, Leopard, Serow and lots more. The Alpine meadows and high peaks, the riverine forests add to the beautiful location of this park and give people an opportunity to pursue trekking and camping.

Also read: Rejuvenate Yourself Through Age-Old Ayurveda At The Foothills Of The Himalayas Set your adventure soul free here and wander along the rocky paths, and remote forest areas. Witness the glorious blooming of flowers and explore the hidden trails of this park. You can either trek in the ecozone or go on an adventure exploring the four valleys of the park.

Also read: We Found A Paradise For All The Writers At The Himalayan Writer’s Retreat Started By An Ex-Prisoner Turned Author All four valleys, Parvati valley, Tirthan valley, Jiwa Nal, and Sainj are suitable for amateur as well as expert trekkers. It might be challenging to trek along the rugged interiors as the temperatures drop drastically.  Treks can last up to 5-7 days so bring along proper trekking gear and tour essentials. Bump into the locals and interact with them, get to know about their culture and traditions closely. Get blown away by the mystic blue sights of the alpine peaks and the forests at the Great Himalayan National Park. To know about trekking routes and information click here.