This Chinese Restaurant Goes Bankrupt After An Unlimited Offer 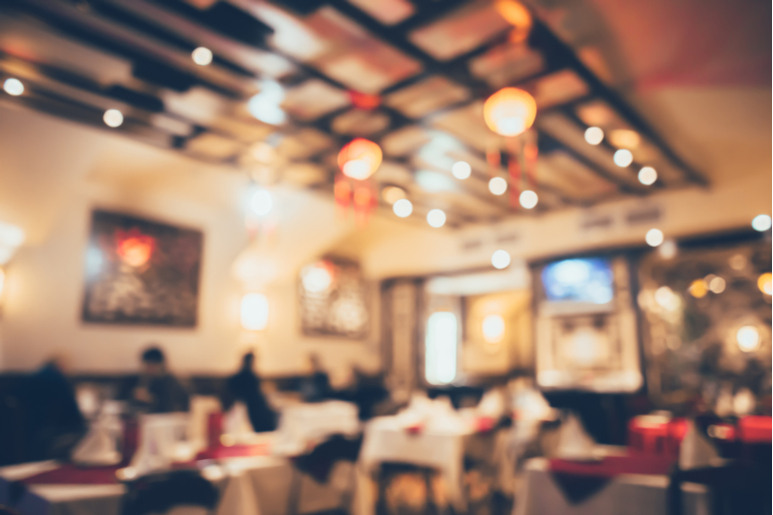 Jiamener restaurant located in the city of Chengdu goes bankrupt after introducing an unlimited food offer for its customers.

A Chinese restaurant called Jiamener is a popular hot pot restaurant in China. The restaurant recently came up with an all-you-can-eat offer which got such a big response that the company went into a huge debt.

Also read: This Restaurant In Delhi Is Serving A 2-Feet-Long Panini In A Swing! The unlimited food offer lets you eat anything from the restaurant for an entire month by paying ₹1,300. The restaurant just after two weeks of launching this offer went bankrupt and accumulated over ₹50 lakh of debt.

The restaurant saw customers lining up in front of the restaurant since the morning to avail the offer who wouldn’t leave until midnight. One of the owners explained the concept behind the whole strategy was to attract more loyal customers. Unfortunately, the restaurant’s scheme didn’t seem to work out as planned and they had to pay a lot of debts to other restaurants as well and shops which helped them divert the crowd flow. The staff worked for more than 10 hours a day for entire two weeks and the restaurant was forced to shut down on June 19. The owners Su Jie and Wang Mengfan explained how the incident occurred due to mismanagement and uncivilised behaviour.

Also read: China To Have A Scorecard For Every Citizen And The Lower Scores Will Be Punished