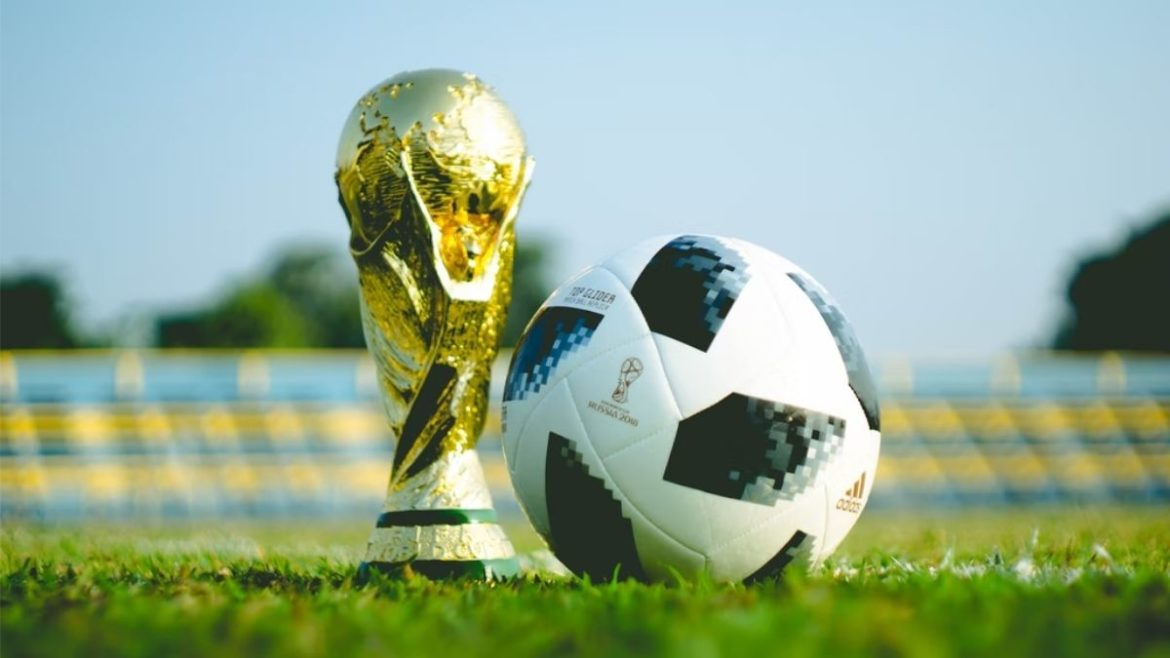 Due to the high demand predicted for the FIFA World Cup, airfares from the UAE to Qatar have surged, with economy class rates increasing by approximately 1,900%. One-way economy class prices rose from Dh360 on May 25 to Dh7,110 on November 20, a day before the event.

From November 21 until December 18, the Fifa World Cup will be contested. During the tournament, it’s projected that travel between Qatar and the UAE, particularly from Dubai, would increase significantly. As many UAE football fans go to Doha to watch matches, many will also visit Dubai.

How it Will Impact On the Flights Of Different Countries

According to the reporter of the Khaleej Times, Israel expects to seek direct flights between the two nations during the Fifa World Cup.

Qatar Airways will boost the range of flights between Abu Dhabi and Doha. It will be three per day beginning in July. With the new flight schedule, there will be 21 weekly flights between Abu Dhabi and Doha. It will bring the total number of weekly flights from Dubai, Sharjah, and Abu Dhabi to Qatar to 56. Qatar Airways flights from Abu Dhabi to Doha will improve connectivity and provide UAE citizens more options when flying to Doha. This service will serve in general and for the eagerly awaited sporting event in particular.

Fifa’s most recent random selection draw period in April drew 23.5 million ticket requests. Argentina, Brazil, England, France, Mexico, Qatar, Saudi Arabia, and the United States submitted the most ticket applications. Fans will get an email with the results of their applications from May 31, 2022.