Tourism In Kerala Has Resumed Up To 90% 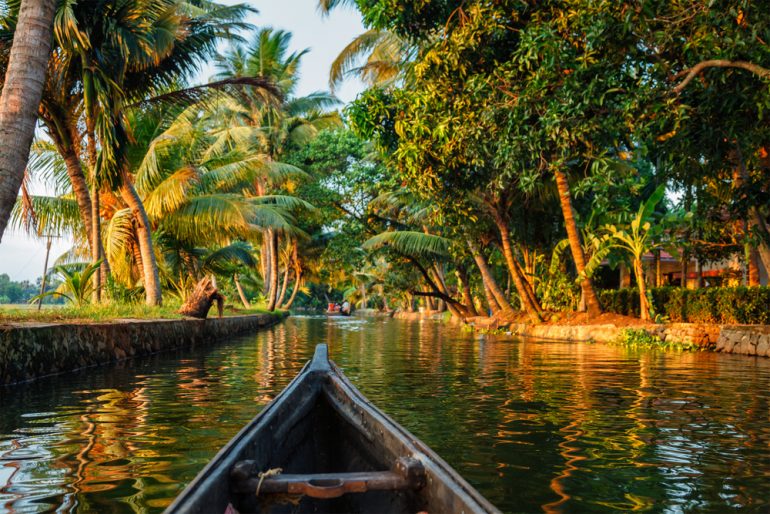 Want to visit God’s Own Country after the horrendous floods? You would be glad to know that Kerala has resumed 90% of the tourism in Kerala!

After the unfortunate floods in Kerala, we assumed tourism would take a big shot but that’s not the case. As of this week, the Tourism Minister has declared that 90% of the tourist spots in the state are intact for tourists. A survey was conducted at 70 important attractions across 14 districts in Kerala and among these 90% of the spots are ready to invite tourists again. Apart from that, the rest 10% will be ready within a month to receive tourists.

Also read: This Exceptional Purple Flower Blooms Only Once In 12 Years In Kerala As per the recent report on Kerala’s tourist attractions, no major damage has been done to historical monuments, resorts, and popular destinations. Most of the damage during the floods was done to the roads and infrastructure, but popular tourist attractions remain intact. Out of 70 major attractions, 38 were absolutely intact, 22 affected have been restored perfectly and 10 more will be good as new within a month!

The report also suggests that International and domestic tourists are back in Kerala as the airports have resumed function again. Despite the loss of ₹300 crore, Kerela still seems to be booming with tourism better than ever.